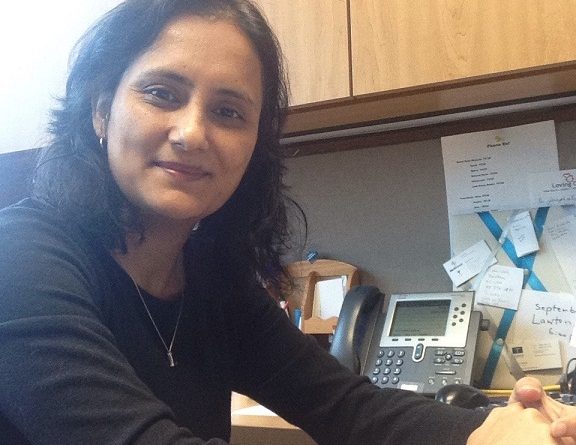 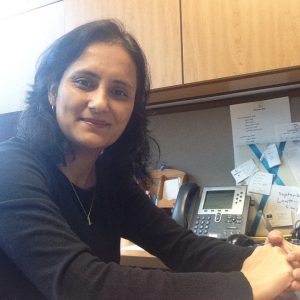 I woke up with a terrible headache Friday morning as Eliza scratched my face for breakfast. I scraped the foil off of a plastic wet food container and put it in front of her. She is one spoiled cat who refuses to eat unless it’s something she approves. One time, she went without eating for almost three days when I switched her food to a cheaper brand. I finally gave in fearing she might die of starvation. They can go into liver failure with starvation, one of my friends told me. I am not sure of it being a fact though. How come? We don’t go into liver failure when we don’t eat for days. It’s good for us to fast once in a while.

Eliza is an eleven years old Turkish Van that my daughter, Isha, adopted eight years ago from Second Chance animal shelter in Norman. We found out what kind of a cat she is from the vet when she was being treated for mammary cancer. After her surgery about two years ago, she healed completely. The Turkish Van is a rare and ancient breed that developed in central and southwest Asia, which today encompasses the countries of Iran, Iraq, southwest Soviet Union, and eastern Turkey. “Van” is a common term in the region that has been given to a number of towns, villages, and even a lake – Lake Van – so it is no surprise that the uniquely patterned cat native to the region was named the “Van cat” by the residents. 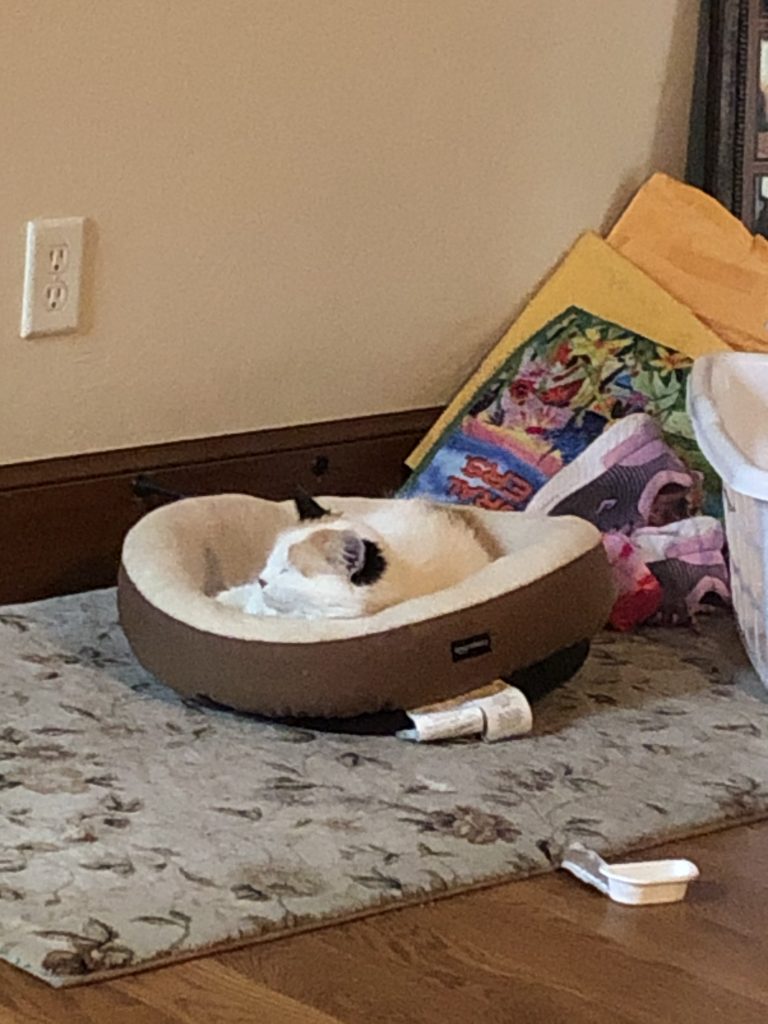 Turkish Van cats were first brought to England in 1955. The Turkish Van is a relative newcomer to the United States, arriving in 1982. They are considered regional treasures in their homeland and are not readily available for export to other countries. Even in areas where the breed has been known for centuries, they are still relatively rare. I feel lucky to have Eliza in my life. Luckily, just a few months before Isha moved out, on one hot summer day, she texted me a photo of a little kitten she had found hungry and motherless in a bush outside her friend’s house. She was asking if she could adopt him and I said yes. She named him Paco, and she took him to her new place close to the college campus after she left home. I am so glad that she didn’t take Eliza with her. It worked out fine. 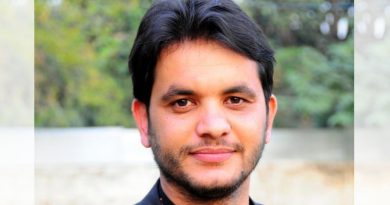 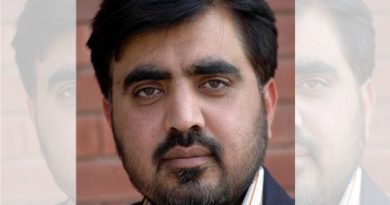