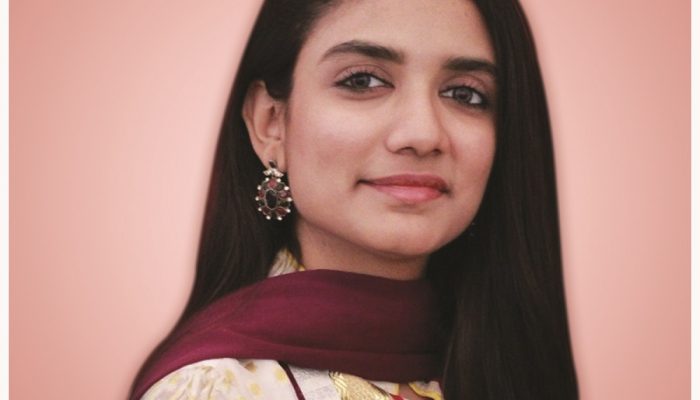 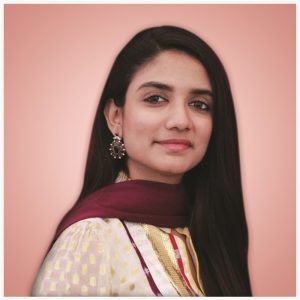 The Girl in the Ice by Robert Bryndza is a detective novel, which will solve the mysterious story of murder with the help of Detective Chief Inspector (DCI) Erika Foster. Well, while scrolling, I just ordered this book online because its catchy book cover attracts me a lot. I think the name and the cover of the book have a deep impact on the reader’s mind. So, the same had happened to me.

When I received the parcel of my online book shopping, the very first book which again captures my attention towards itself was this detective novel. As my mother often says at a time when I used to watch detective serials with mere addiction, that I think either my daughter will be a detective police officer, or she will be a thief! Anyways, this book reminds me of those teenage days, when I used to think like Erika Foster (main lead character).

‘Her eyes are wide open. Her lips parted as if to speak. Her dead body frozen in the ice…She is not the only one.’ This was the major explanation of a murder scene which was written at the backside of the cover. So, the story begins when a young boy discovers the almost frozen body of a woman beneath a thick sheet of ice. Here DCI Erika Foster started handling this case which seems a murder, but in actuality, it was a rape case as well as other prostitute murders were interlinked.

This story has two sides, one is of finding the murderer and the other one is of DCI Erika’s life. Both will be interlinked at the end of the novel. DCI Erika Foster returns to work prematurely after some time off from a botched drug raid, where her bad judgement resulted in the death of her police officer husband and some team members. This traumatic experience leaves her a changed woman, bearing a sea of guilt in herself.

After some break from her professional career, she was called by the police station to solve the mystery of Andrea Douglas-Brown, which was found frozen in the lake in South London. Andrea was a beautiful, wealthy socialite and daughter of a prominent businessman, so Erika was also having great pressure from her heads and media to solve the case as soon as possible. Well, Erika’s mission was to find the killer, manage police politics, deal with Andrea’s family, and patch up her broken life in the whole novel.

The interesting part of the novel starts when Erika wants to solve a murder in a professional manner, but many hurdles came her way. With nothing but a gut instinct to drive her onwards, she ignores warnings to take stock of her senses and subsequently fails to spot imminent danger until it’s too late. As Erika inches closer to uncovering the truth, but the killer was closing in on Erika. In the end, the mystery of Andrea’s murder case came to a point where all gathers at the same point.

In this novel, Robert Bryndza tackles subjects such as racism, prejudice against immigrants, human trafficking, prostitution, and corruption. In some plots, the scenes were quite bold to read. But this book keeps you guessing and on edge, you will think you have it all worked out, but the twisty reveal was very impressive. As the end of the book was quite unexpected for me. Recommended to those, who have an interest in mysterious crime fiction readings. 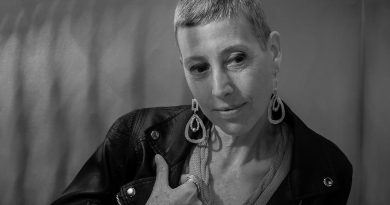 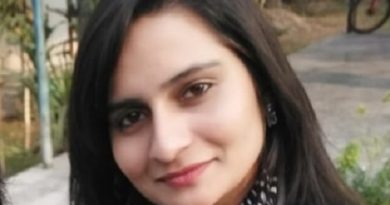 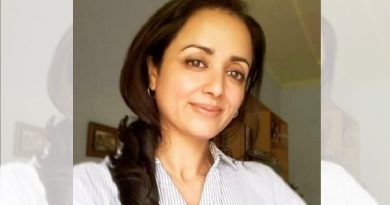