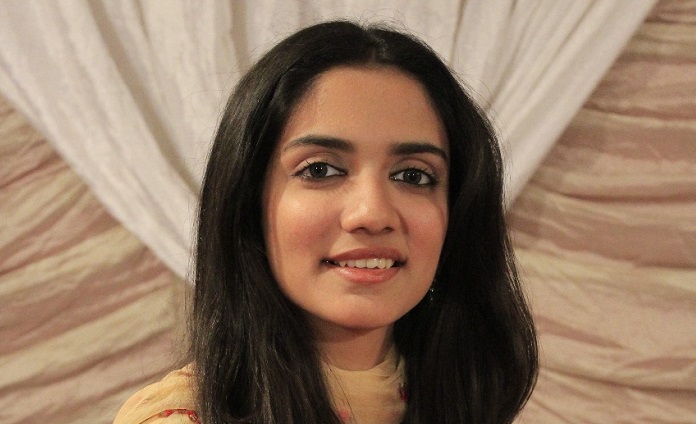 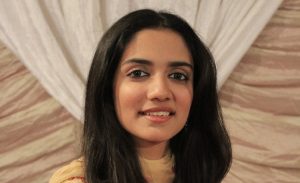 The quite shocking news was coming from China about China’s second richest man who before September was the richest man in China. I’m talking about Jack ma. He is one of the most famous billionaires of China.

He has suddenly disappeared, and his last tweet was posted in October 2020. Since then, he has not been found on any social media sites or seen in public anywhere. What is shocking is that allegedly before his disappearance, he criticized one of the policies of the Chinese Communist Party.

Let’s start this discussion by revealing the interesting story of Jack Ma. Firstly, I would like you to share about Jack Ma & Ali Baba. Jack Ma was born in a middle-class household in 1964. He failed his college entrance exam twice. He passed his entrance exam the third time and then he completed his Bachelors in Arts & English.

In June 1999, he founded the Ali Baba company. It is one of the most famous e-commerce websites in the world.

It is the most profitable website in the world. In terms of net profit, it earns more than Amazon. According to Forbes magazine, Ali Baba shares have gained 63.97% in twelve months and 146.15% over in two years, while Amazon’s shares have gained 67.76% and 121.44% over the same period.

Initially, they started as a business-to-business website. If one’s business wants to sell something to another business, then they can do so through Ali baba. But today, Alibaba.com has turned into a business-to-consumer platform. If my readers do not know about it, it is because most of its growth happened in China.

In September 2014, the Ali Baba group came with the Initial Public Offering (IPO) on the New York stock exchange. It was the largest ever IPO of that time in the US. The company was valued at $168 Billion. After being successful in e-commerce, they expanded almost in every sector. Today, it is present at FinTech, their companies are present at cloud computing, video streaming, sports, healthcare, and movie production, etc. They bought the News Media Website as well.

Another company founded by Jack Ma is Ant Group. It is quite relevant to our story that’s why I’m discussing it here. This company was founded in 2014, to run a service named Alipay, which is a digital payment service. Alipay became so successful that today it has more than 1 Billion users. Due to all these reasons, Jack Ma’s Net worth today is more than $50 Billion. Until recently, he was China’s richest person as well.

On 24th October 2020, he criticized the Xi Jinping Government. He didn’t criticize the whole government. but rather just a specific aspect which was the government’s Financial Regulatory System. He said that Chinese banks work with the Pawnshop Mentality. Pawn Shops offer collateral-based loans, meaning the loan is secured by something of value. You take in something you own, and if the pawnbroker is interested, he will offer you a loan. The pawnbroker then keeps your item until you repay the loan.

They believe in the principle of Zero Risk. This simply happens because banks are afraid that if loans are not repaid then they will turn into bad loans and in Non-Performing Assets (NPA).

But Jack Ma believes in free-market policies. He believes that if banks work with so less risk, then it would not be beneficial in the long run. Although both extreme situations are not good. One is becoming NPA and the second one is loans based on Collaterals. According to Jack Ma, this policy of China will inhibit innovation. It results in heightened pressure on entrepreneurs & businesses. If they give so much collateral, then they would not be able to innovate.

On 5th November 2020, it was planned that the Ant Group, the FinTech company that he has founded would roll out its Initial Public Offering (IPO) at the Chinese stock market. This company expected its valuation to be packed at more than $300 billion and if this had happened then Jack Ma’s worth would have crossed $60 billion.

But just one week after 24th October, the Chinese government changed its rules and regulations itself. According to the new rules and regulations, the Ant Group automatically got disqualified for the initial public offering rights. According to the top watchdog of the Chinese government, the Alibaba company is not following anti-competition practices. So, they launched their investigation on Alibaba.

They said that Alibaba is not following anti-Monopoly rules and is violating them. This investigation takes place and the upheaval of the rules all of this is happening because Jack Ma criticized the Chinese government.

Some people believe that it has happened because of it. However, there are some other reasons as well this can only be considered a partial reason. Experts believe that the Chinese government was afraid that Alipay is getting so big that money is now moving away from Chinese banks into Alipay. This is also quoted as one of these reasons.

But due to this regulatory crackdown, the share market value of Alibaba fell by 17% in December. In December only, many media houses reported how the online trolling done by Chinese IT cells has increased against Jack ma.

Jack Ma also created a talent show named Africa’s Business Heroes. He was also a judge in the show. The finale of the show was supposed to happen in November, and he was not present in the show’s finale. From here, questions started being raised as to where Jack ma is? Has Jack Ma disappeared? But still, there is no post on social media and no public appearance confirms his disappearance.

Many speculations are being raised after all that, like has the Chinese government arrested him?

The latest updates are that CNBC’s David Faber reported that he is not missing. Instead, he’s just lying low. After this news, the share of Alibaba has registered a 5% increase again.

This story is going to take an interesting turn here. You will become shocked after reading similar previous stories. The first story is of Ren Zhiqiang, a very rich and influential Chinese property executive. Last year he called the Chinese president, Xi Jinping a ‘Clown’ because of its response to CoronaVirus. After that, he went missing. When he was finally found, then it was known that one of Beijing’s courts had sentenced him to 18 years. He was put in jail on charges of corruption. And the court said that he has voluntarily confessed all those corrupt charges on him.

The second story is about a lawyer, named Chen Quishi. After the outbreak in Wuhan, he wrote numerous emotional posts on social media against the government. After that, he went missing. After a year, his friend revealed that he has been allegedly detained by the Chinese authorities.

The third story is of Xiao Jianhua. He was a billionaire asset manager. He criticized the Chinese government regulator after which he was taken from a hotel in January 2017 and this onwards, he went missing.

This has not happened for the first time in history, many times before it has also happened. I have shared the possible reasons for the disappearance of Jack Ma with my readers, what opinion do you people have? 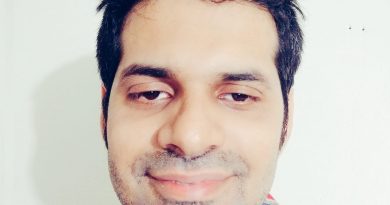 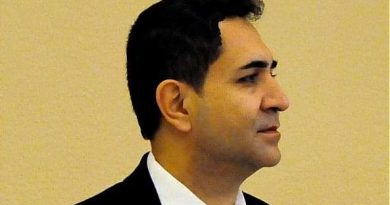 A Policy Perspective on Education in Times of Pandemic