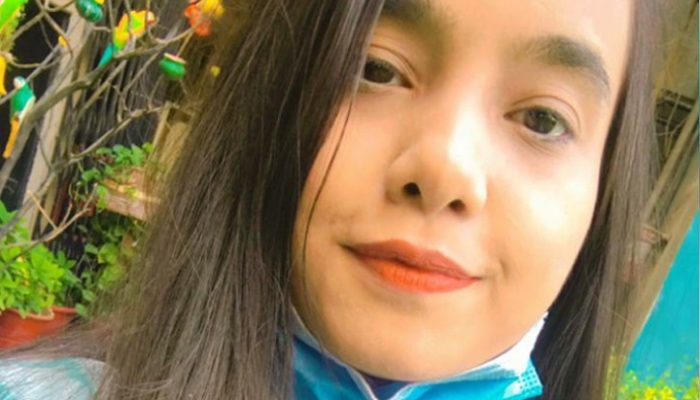 As time is moving forward and the world proceeds to develop in every possible aspect, things are not the same as they used to be, per se, the olden times. Things become quite different with each passing day, this creates a rather wide generation gap between parents and children.

The era differing between parents and children constructs a lot of fusses these two mentioned generations. Parents believe the time spent on new technology is a waste; we should revert to learning life through traditional ways. However, we can easily learn various things with the help of advanced technologies. Google is just a tap away from gathering information about anything or everything. Their (parents) the time was when people were more influenced by their elders and surroundings. Nowadays, children have grown more attracted to the new technologies, with curiosity to find new things along with several others. Moreover, they also ask for some personal space for themselves.

According to the research, the lack of interaction between parents and children generates a bunch of issues. Furthermore, it causes harm to their bond and builds a wall with a lack of trust among them. Drastically, youngsters turn themselves in a bad company or towards a wrong path which could result in harm for them and their family.

Albeit, Asian parents are prone to set bars rather high regarding their children who may allow aggression to build. Because of this, they tend to hide their personal life and other problems because they assume that parents are not interested in their life. When they share, they get blamed and accused, it crushes down the hope for the youth to share or solve their problem advised by an elderly, they think best to restrict themselves.

Parents prefer the joint family system where more than two generations are live. It is also one of the reasons for lack of communication because elders are busy in gatherings and other chores and have to control their children’s behavior by stopping them from sharing their opinion. Asian parents made it complicated to interact happily with their children and ask them how their day was spent and what kind of problems and circumstances they faced today. But they did not ask anything, and their child is so busy with Internet stuff and gaming and interestingly they did not complain about their loose bonding.

Asian parents always criticize their children for using the phone, video games, and other social media platforms. Parents must understand the need for communication with their children and provide them with strength. They have to support their needs and also understand their mental health. Which are common among youngsters as most of the young boys and girls commit suicide and many are suffering from severe depression. This is all because of the lack of communication.

Furthermore, in Asia some people never allow their children to choose their careers. They imposed their wishes on them that are quite disturbing to them. Sometimes parents close the door of communication and do not allow them to openly share their circumstances. Mostly, parents do not understand the points and vision of their children and manipulate them and erect a distance, and they are not allowed to share their ideas and opinions.

Researchers study that the effect of the parent-child relationship is a huge influence on child development and their mental health condition. If parents are dearth in supporting their children, it can lead them to negative and other emotional factors. The psychologist also recommends that the best way to prevent anxiety and depression is to openly communicate with their family. They also say that the parents who openly interact with their children are less involved at bad gatherings and other bad activities.

Today parents are running to earn more and more money to provide their family necessities and luxuries but forget to teach them confidence, values, and moral values which cause antagonism and unable to understand each other opinion and contradiction in matters of proximity and values from the beginning as they are their first role models who teach them the morals values, ethics and teach them the life lessons they must talk to them in every step of their life and try to build their confidence and become the strength for their children. It is necessary for parents to understand their children and also give them confidence reliance so that they can face the world.

The world is moving so far and advanced that parents must understand the effective needs of their children. It is high time for parents to recognize their children’s physical and mental needs and shatter the barriers and also do not investigate them more. Some children do not open easily as they want a friendly environment, so parents have to become good listeners so that they open up their life in front of them and also generate a strong bond with your children and spend a good family time with them and appreciate their little achievements. It will make them happy. The act of tenderness towards their children makes their days as they need to know that they can approach their parents when they need anything. 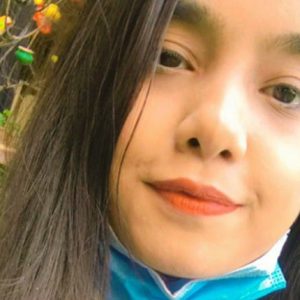 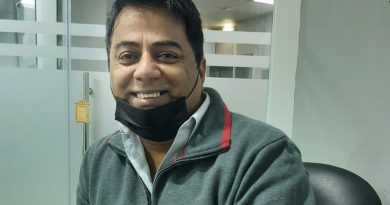 The Thin Red line Our Feminism Needs to Watch Out For