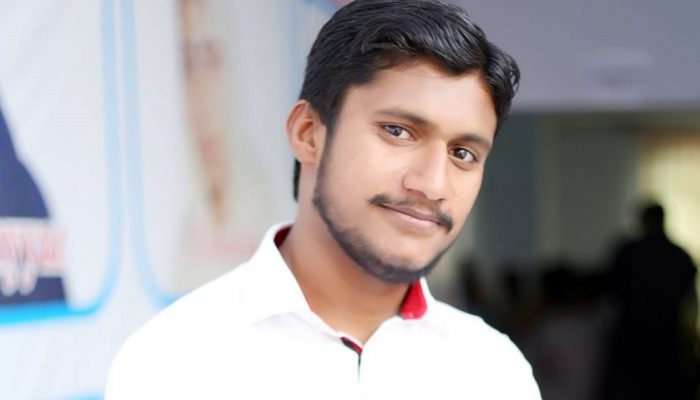 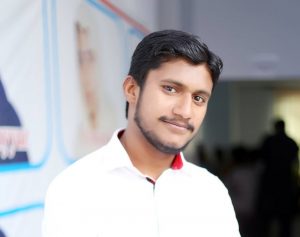 The Industrial Revolution was a change in the phases of human life that took place in Britain and Western Europe in the late 18th and early 19th centuries. It eased medicine, livelihood, and education. It was a culture in which many technological innovations greatly facilitated human labor, such as replacing sources. It freed mechanical power but capitalist methods and social norms of an agricultural society were accepted and promoted. This revolution turned a major stream of human history that could be compared to innovation in farming or the rise of the first urban states. In the complex systems of the past and everyday life, there has been a dramatic change. Technological development was greater.

The Industrial Revolution began in Britain in the early 17th century. The Union Act uniting England and Scotland, a permanent period of internal peace and internal freedom, trade, and trade market without barriers began became its foundation. The UK had a reliable and fast-growing banking sector facility, a straightforward structure for the establishment of joint-stock companies, an innovative legal framework and system for enforcing rule of law, and a developing transport. Thus system strengthened this industrial flow.

In the late 1700s, Britain began to dominate industry and machinery manufacturing, replacing the slow-moving economy based on manual labor. It began with the development of textile industry techniques, iron-making techniques, and the increasing use of refined coal. Trade expanded with the introduction of canals, better roads, and railways. The introduction of steam-powered machinery dramatically increased production capacity. The development of all-metal machine tools has led to the production in other industries. It facilitated the manufacturing of more productive machines.

Its effects spread across Western Europe and North America during the 19th century and eventually affected most parts of the world. The impact of this change on natural society was enormous population growth and agrarian revolution, which was linked to population growth and the use of new techniques and machinery in cultivation, the application of new production techniques in the cotton, iron, and steel industries, and the gradual abandonment of the domestic industry and production in factories. These were all the root causes of this revolution.

The role of British society also triggered the rise of a business. Individuals found both a degree of growth and prosperity as a result of wealth in trade and commodity manufacturing or professions. The elite itself invested in these activities. They linked their property to production. This brought money out of a static place and came into industrial forms and was distributed to the lower class. Wages and fixed wages also created a permanent job for both the owner and the employee. A new middle class was born whose hard work and sweat worked in the continuation of this revolution.

Thinkers also raised objections against capitalist industrialization. A steady increase in rent, which would follow higher yields and a growing population, could be the basis of economic crises. On the other hand, a growing population was a necessary consequence of the growth of industries. The purpose of this change was primarily to ensure the happiness of a growing population that could be threatened by minority greed in various circumstances. Capitalist development saw an increase in productivity, but inequality was also felt. Injustices linked to inequality were determined to be improved through the activities of mutual or voluntary associations. But Karl Marx tried to set this path apart to isolation. He argued that inequality would work and that capitalism would end on its own.

This prosperous revolution showed its colors in the subcontinent. Where many people found employment, the existing industries suffered severe damage. The local productive and industrial classes moved freely into slavery and lost their societal status. East India Company, with the support of the power of the British Imperial Army, established his condition at the urging of the landowner and snatched the bread from the debtor and the common man by creating artificial famine and scarcity. There are many examples of this in history. The subcontinent and China which were the largest contributors to the world’s GDP and the world by receiving gold in compensation by providing productive products remained alive for only two loaves of bread and fell into the mill of slavery. 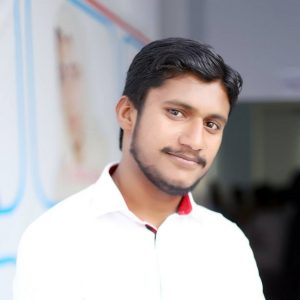 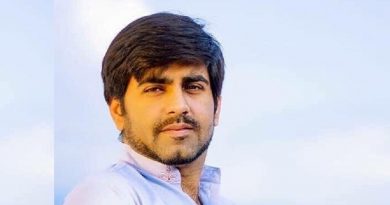 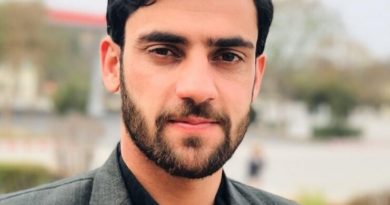 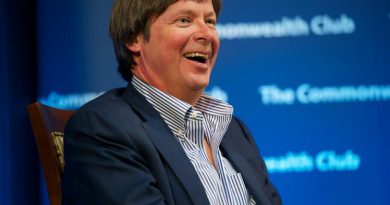