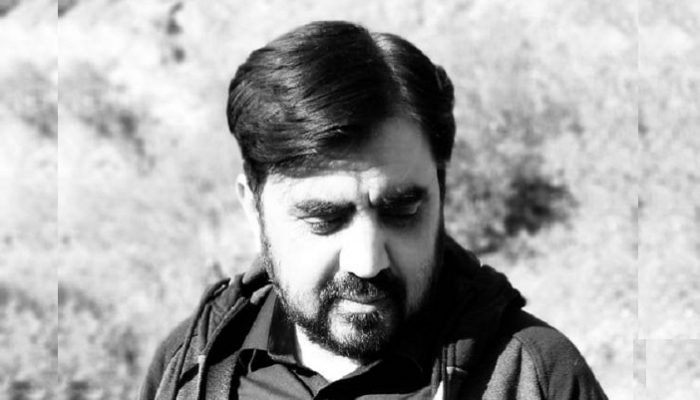 A journey of few words that began at Capitol Hill, Washington on Jan 20 by new American President Joe Biden about the ‘criminal behavior of Afghan Taliban’ reverberated in Kabul a few days later as its Senior Vice President Amrullah Saleh uttered the same words.

Under the new setup, the POTUS, his men in uniform (Pentagon), and the Afghan government have agreed that one of the stakeholders of the peace agreement signed in Doha on February 29, 2020, has not fulfilled the responsibilities, nay, breached the trust.

But it seems that neither the U.S. nor the Afghan rulers are aware of the changed global scenario, particularly Afghanistan and the ‘enemy’ they want to deal with iron hands, once again. The news pouring in especially from South Asia makes one conclude that neither the former US-allies are that united nor the target (Taliban) is so weak, alone, and vulnerable. Before ‘reviewing’ the possible results of the peace agreement it is essential to assess the ground realities.

The new US administration blames the Taliban for not honoring the commitments they made in the agreement.

This change in the US-Afghan policy has raised eyebrows, particularly, of those having the know-how of the price of this policy shift. Some of them are worried about the safety and peace in their region and others are concerned about their Afghanistan-related-interests.

All of them know that the former condemned US rivals (bad guys) Afghan Taliban have earned a legitimate well-recognized position through signing this peace agreement.

It is evident from the body language of the newly-sworn-in US president that a final decision on the fate of the Doha peace agreement is expected to be taken by the end of this month. The posturing of the Biden administration is indeed worrisome for the people in Afghanistan and Pakistan, the two neighboring countries that paid the highest price of wars in Afghanistan. They know that any fresh ‘adventure’ may put to peril the lives of millions of people.

But before stepping in, this should be realized that there are changes and developments in the time-and-the-Warfield and the second phase of the war may prove to be more fatal not only for the Afghan population but also for the occupant forces. The US is going to be the country to work harder to convince the world and people back at home to support her new war narrative and forces deployment. This time, for support, she has no 9/11-like justification to invade a country.

Taliban also is no more an internationally-recognized terrorist organization. The pictures of their meetings with the regional and international players say it all. They are being taken as the legitimate and dominant power in Afghanistan. Countries like Russia, China, Iran, Turkey, and Pakistan have pinned hopes on them to bring normalcy and peace in Afghanistan to pave way for trade in this region.

All those, vying to find their piece of cake from the Chinese CPEC project, are in no mood to sacrifice their interests for the US.

The ultimate sufferers of any fresh military adventurism might be the vulnerable people of Afghanistan and Pakistan, but no one should be so naive to understand that this time the attacking group may pay a price higher than before.

It is crystal clear that the fresh war is not going to be confined between the formerly UN-backed Super Power America and the unseen Taliban. Besides, the international players, this time, might not be confining themselves to play the role of a silent spectator. The game cards are badly reshuffled, the players are changed and the war formations are different than they were in the past.

The Feb 2020 agreement, signed under the Trump administration called for the Taliban to ensure a reduction in violence and cut ties with terrorist organizations. The US forces level in Afghanistan is also scaled down to 2,500 troops before the ouster of former President Donald Trump. The complete withdrawal of the US forces was due in May this year.

The serious kind of policy shift has stunned the international players and has also worried the friends of Washington. All those familiar with the Afghan war developments know that the next phase of the war if any, might not be limited to the US and Afghanistan.

In the current deteriorating security situation of Afghanistan, the main question is that who will be at the receiving end, if the law and order situation further worsens? A big question mark has arisen that who can suffer the most in fresh violence. The future of a lonely US ally in the region India is also at stake that may face the consequences as suffered in the case of Chabahar, an Iranian seaport after losing it to China.

The growing economic and military strength of China and Russia may also be a big hurdle for the US and its allies if it is starting afresh war in Afghanistan. Both the regional powers are not only grown enough to cope up with any aggression in Afghanistan but also have an aggressive policy towards the US on different issues.

POTUS Joe Biden and his Russian counterpart Vladimir Putin’s fresh exchange of words over the issue of interference in the 2021 American Presidential Elections have widened the gulf between the two former rival superpowers. A wave of protests in the Russian cities over the arrest of the country’s opposition leader has already been associated with the US government, which is also an issue of concern between both countries. 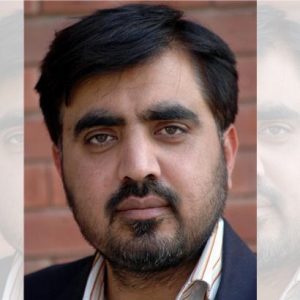 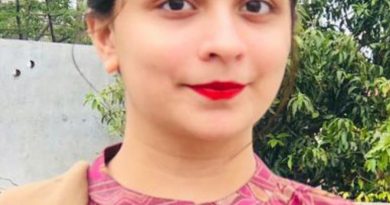 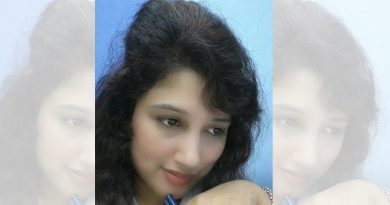