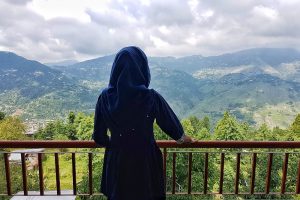 The biggest dilemma of our society is that our youth is going in a very wrong direction. Sometimes it seems like they are becoming blind. I would not criticize them at all if we are not living in a Muslim country. We gain this sacred homeland to raise a nation on the parameters of Islam. I haven’t revealed my main topic yet but I know many of you already got it. We know our flaws yet prefer to live like this.

Many years back there was not a common tradition to send girls in universities in our society. They get married at a very early age. By the time we got the awareness that how important it is to gain knowledge. Education is equally important for both boys and girls. Now the major cities like Lahore, Karachi, Islamabad etc have universities crowded with both boys and girls. Parents are giving freedom to their kids because they love them and know the importance of education.

The main problem is that our so-called “youth” is taking a wrong advantage of this freedom. They are betraying their parents. They are also making their own lives miserable. Just recall the recent incident happened in Lahore. A girl died during an abortion and her dead body was left in the hospital by two university students. This incident made many parents depress. Even if they trust their child, they are scared of the environment. No doubt many students are mature enough to understand the difference between right and wrong. But those block-headed students created the bad image of every university student.

I want to ask some questions from our future of the nation, the youth. Why you guys do not eat Haraam food but live in a Haraam relationship? Now many of you will say that Islam allowed “pasand ki shaadi”. Yes, Islam has allowed it. But do you know the way to do that? Did you gain the whole knowledge about that? Do not take the information for your benefit only. It is so true that “little knowledge is dangerous”. The things that are happening in our society when two people like each other are so disagreeable. They are na mehram yet they chat with each other, go out for dates and some go extreme that they even have the physical contact. Which eventually result in stressful lives, rape cases and much more. If you think that these are not that bad things or these are not considered as sin then why do they keep these hidden from everyone? Why do not they roam around openly and in front of their parents?

To all my beloved sisters out there I just want to say that: don’t make this myth true that it is hard to have a daughter. Make your character so solid that your parent would not worry about your security. Don’t make them repent for having a daughter. Graduate from universities with distinction without getting into trouble. This will help other parents to send their daughters easily for higher education. There is a long life to live with a partner. You all will get married. Your parents love you more than anyone. They will not force you to marry the wrong person.

To all the boys who are ready to be the polished men of our society. Learn the difference between love and lust. If you fell for a girl then simply send the proposal to her parents. But before all this, make a good career for yourself. Reach the point where any parent will give you their daughter happily. Not only talking about money but a good personality also. There are many other tasks to do in life. Life is not all about having a girl. Respect girls as they are also someone’s daughter and sister.

To cut the story short I was forced to write this after watching several parents so helpless. Some are blindfolded by their children and others are just helpless. Not all parents can put strict restrictions or just bound their children to live in chaar deewari. They love their children and want them to make a career or gain enough education to live in this fast-growing world. Don’t break their trust. Don’t create the environment that people stop allowing their daughters to live freely. May all the daughters keep the honor of their father and all the sons keep the training of their mother. May our society face fewer rape cases, elopements and other sinful acts Ameen. 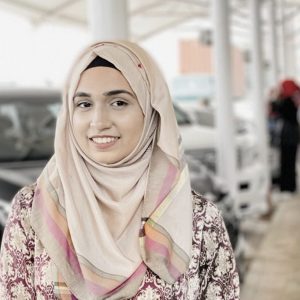 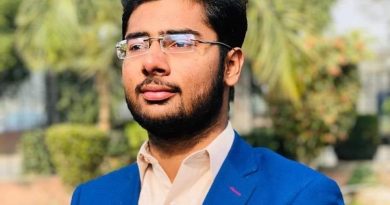 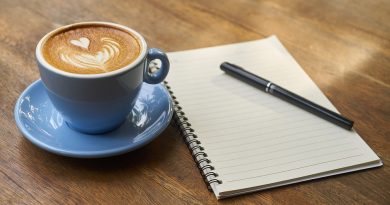 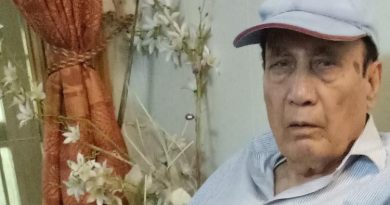