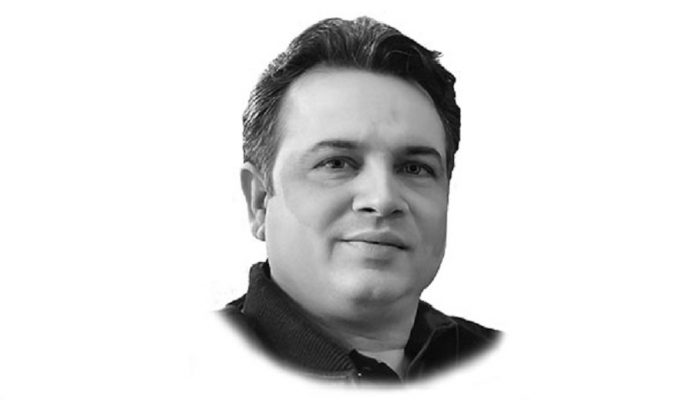 A foam making company has just launched the first Islamic Mattress of the Islamic World. The maker describes it as being Islamic as it is “Pakistan’s First Islamic Mattress engineered for people who sleep on their back or their right side which is the Islamic way for sleeping. Medical science tells us that that the best healthy sleeping position is to sleep on your back or on your right side which is also the Islamic way of sleeping, practiced and taught 1400yrs ago. Sleeping on the right side does not let the weight of stomach & intestine to suppress the heart, hence blood circulation is not affected.  By sleeping on the right side, the heart remains in the topside, and aids in the process of rising early before sunrise to perform Fajr (prayer).”

It is indeed a giant leap for mankind in the right direction and I whole heartedly support it. However as there is always some room for improvement, I humbly offer a few suggestions.

The Company should learn from the Islamic banks and form a Sharia Compliance Board under a well-respected and extremely powerful mufti to ward off those evil characters who are against Islamic way of sleeping on the sharia compliant mattress. Mufti sahib should also explain sawab,  the heavenly reward, that a person would get by spending quality time on the Islamic Mattress.

Plus, the mufti sahib may also issue a decree that the offspring produced on the Islamic Mattress would turn out to be a truly pious and brave Muslim and his deeds would send his parents to the heavens. His? Where is her? Well, with mufti sahib’s blessing the offspring would definitely be male, isn’t it obvious? The silhouette of a building on top of the mattress in the advertisement subtly tells it in a symbolic way.

We should understand that to get the maximum benefit of the Islamic Mattress, the user must always take two table-spoons of Islamic Honey in a glass of camel’s milk, and afterwards he must cleanse his teeth with miswak stick which he has ritually put in the green colored Islamic Miswak Holder before hitting the mattress and its occupant according to the guidelines put forth by Islamic Ideology Council.

However, Muslims hardly make up one fourth of the world population. I suggest that The Company should tap the huge market of the infidels, and re-brand it’s export version as “Missionary Mattress”.  After all they are also selling us their iPhones and Androids to us primarily to morally corrupt us and make money as a fringe benefit.

It should be marketed as a mattress which is designed for those persons who abide by the ways of the Church on their mattresses and lie on their backs, which is the correct missionary position, in which the heart and the person to whom it belongs remains in the topside, which aids in the process of rising early and effectively.

The other person involved in this approved way doesn’t really count and isn’t supposed to have a heart in the matter at all. However, that other person may lie on the back to absorb the scientific and spiritual benefits of the Missionary Mattress.

Unlike the Islamic Mattress, the Missionary Mattress won’t guarantee to produce a male offspring as it lacks the blessings of the mufti sahib and nowadays the Church doesn’t really care about it in the targeted export market. Apparently the Church is just interested in making the flock of the sheep of the Savior as large as is humanly possible regardless of its gender. The Company guarantees that the mattress is built using a “foam technology developed for extra breathability and buoyancy.” 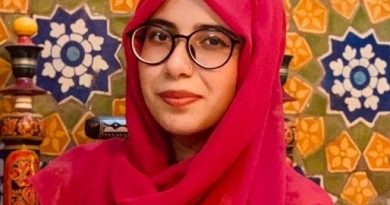