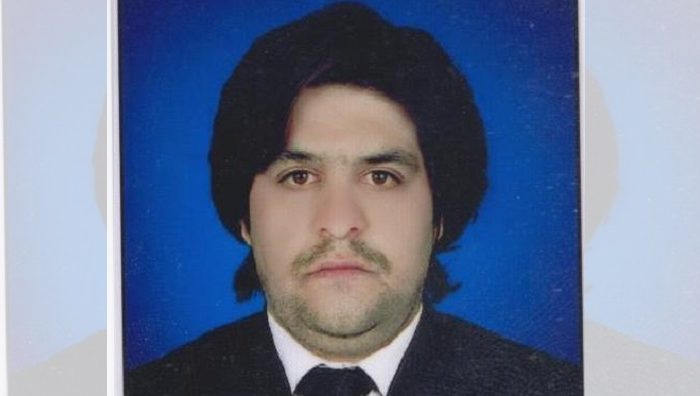 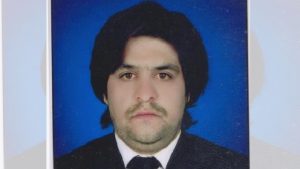 The social contract between state and its masses are one of the great contracts, which is obligatory by both sides to abide.

In Pakistan’s constitution article 4 Ensures and protects five main aspects of its masses. Namely, life: it is State to protect the life of every person in Pakistan, and for the time being within, no one is allowed privately or publicly to launch any operation for targeting a specific community with the tags of terrorism: it had happened in America against black Americans, many operations were launched namely: War against drugs but (it was war against blacks) and so on.

State shall take the life of a person who has taken the life of another person or other major crimes, after due process of law.

Liberty: every person can travel within Pakistan and abroad, no one can stop! This is the inalienable right.

It’s freedom of expression that you can write, paint, produce movies; whatever you wish to do no one is to blame anyone except derogatory.

It’s freedom of speech you can raise voice for your rights which is guaranteed by the constitution, and universal rights of United Nations.

Every dissident voice shall be respected everywhere in Pakistan, and for the time being within.

Body: kidnapping or abduction or any state institution which is Law keeper cannot take anybody, except in accordance to law: if the body has taken or in custody it shall be produced within 24 hours to the nearest judicial magistrate for the due process of law and shall be given right of legal advisor.

All other tactics are immoral, illegal, and unconstitutional.

Reputation: everyone is equal before law no one is above law or below law. Every human being is respected and important apart from their religion, race, color, culture, origin, etc.

Even though every community is having positive aspects of their culture, which is not shown in current or in previous prime time. It is racism, this racism must be stopped as per the demands of social contract.

Property: every citizen is allowed to buy property or sale anywhere in Pakistan.

It’s state to ensure and protect the properties, mines, minerals, natural gas, oil, etc except owner less property where rights are going to be divided between province and federation jointly and equally (50/50) article 172.

These five social concepts are further divided in 20, fundamental rights and principles of policy where bread, clothing, and shelter shall be given equally to mainstream in every aspect of life, is guaranteed by the state to its persons. If it is proven and given as per the demands so then all citizens are bound to follow article 5 of the Constitution of Pakistan 1973.

Where persons shall be loyal to state and obedience to law and constitution.

No one is allowed, if he is on any Post in a country to violate the law and constitution because everyone is equal before law.

In Holly Book God Almighty had told to humanity that the life of human and their properties are precious, and important. Likewise, reference of the last sermon of Prophet Muhammad (peace be upon him) in Makkah where he said that the life and property of every person is inalienable and important.

All above rights are guaranteed in Universal Declaration of Human Rights of United Nations. Where about 190 countries are member including Pakistan.

It shall be the greatest sin nationally, internationally and religiously if any person violates any right of a person which is guaranteed, and the supreme court of Pakistan and high courts of Pakistan are the interpreters of law which means they are the custodians of constitution and agreement watch between states and citizens.

It is responsibility of state to maintain and show high morality and regards because state can never do wrong, every institution is having their advisors which maintains every legal, constitutional aspect of contracts and care for humanity, and it’s citizens. 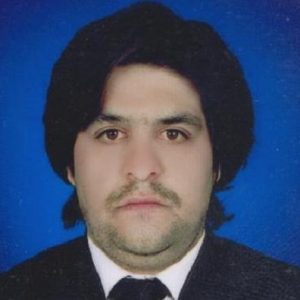 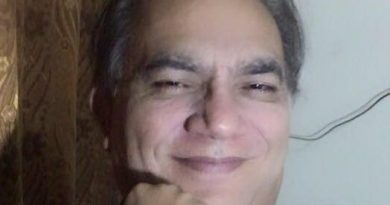 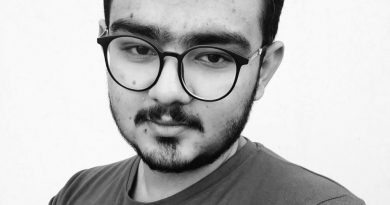 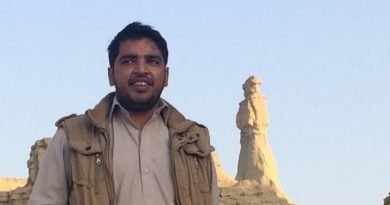