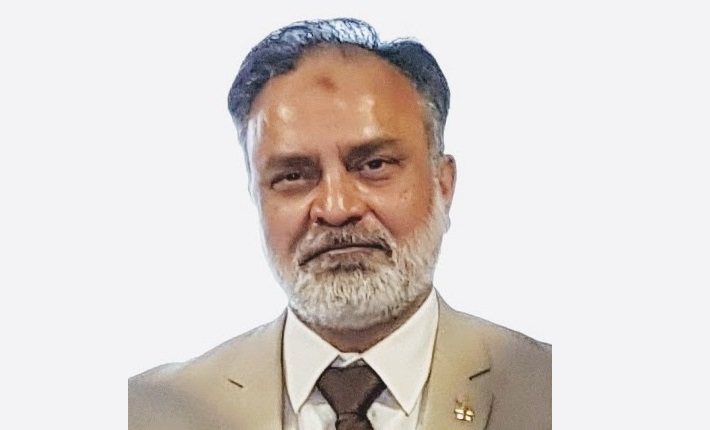 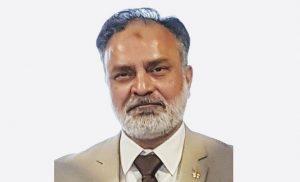 Every aspect of human life has evolved over centuries through hit and trial method. Folk wisdom is not taught; It is learned. Deviation from it can cost from loss of life to loss of face. This is true for individuals and nations, alike. An adage of the military says” you train as you have to fight and you fight as you have been trained “. These are lessons learned through experiences of former generations of soldiers, over centuries and considered near gospel truth globally. Most military commanders, especially those who are well versed in history do not usually temper with lessons of folk wisdom. There are however foolhardy people in every walk of life and militaries are not immune from them.

Indian army and indeed, all branches of Indian armed forces, are composed of professional soldiers. They train hard and perform the defense of their country in some of the most arduous circumstances and terrains. Pakistan and India share the same roots but we have transformed our military over some time in ways far different than British raj forces. Well, that is a discussion for some other day to discuss.

Military force is a disciplined body with a clear chain of command, aim, objectives, and perform tasks that have been well thought out in peacetime by the best brains a force can come up with. These plans are put to some strenuous standards of wargaming and field exercises before adoption. Once adopted, forces quickly prepare their training doctrines and materials for etching these plans in the minds of young and not so young soldiers and officers. Plans are rehearsed in near actual operational settings as possible, with actual equipment. All possible contingencies are thought out and practiced during the training phase.

Wise generals would like to train their armies in near similar areas and equipment to draw true value from training. It is training for a war that costs so much to the national exchequer and is annually hotly debated in parliament. If training is not conducted as per operational dictates, it can be anything but preparing for war.

Well, all armies are not fortunate to have an abundance of resources to train with the full equipment needed. Resources are scared everywhere and effort is made to use as less operational equipment for training as is realistically possible. You cannot assume to have been well trained in tank warfare by using Qing Qis instead of tanks. This would not constitute training in the wildest of the sense.

Let’s jump from the theoretical framework to the world of sweat and blood. Having trained with guns and tanks, the army cannot be expected to perform tasks with clubs and stones. How can a commander worth his name and rank ask his subordinate soldiers to guard the border post at the roof of the world with a club (the preserve of a watchman and not a soldier) against well-equipped foe? It would certainly make a good comedy show but then armies are not meant to produce entertaining stuff at national borders. They are expected to perform the given tasks and lay their lives during the discharge of their duty if need be.

Above cited age-old military adage has been violated by the Indian army in recent Indo-china standoff in Ladakh is nearly unbelievable. Well, the government does give the political direction and aim to the army for the conduct of military operations. The government has to listen to what their professional soldiers say and then arrive at a workable plan which is well within resources and political direction.

With what is available in media, it is evident the Indian army went into this conflict badly led. It is true both at the strategic and tactical levels.

The government of India, trying to play down the Chinese advances in Indian territory, directed the Indian army to move in with clubs and other equipment of the non-firearm category. The government is right to set political limits to the conduct of military operations in current conflict by keeping a lid over the escalation and avoiding spilling blood. That is the right of any political leadership.

The role of military leadership, and in there lies the catch, is to dissect the political aim and direction, weigh in the task in its entirety and come up with plans and ways to achieve the given task within the limits imposed. If military leadership finds the task cannot be achieved within given limitations, then they have to come up with suggested solutions. Political leadership has to be apprised about military capability and limitations during all phases of the crisis. Accepting political directions without questioning its serious implications tantamount to the unprofessional approach leading to the certain killing of your subordinates.

The Indian army was directed by their government to guard the indo-china border in the face of current standoff by deploying adequate numbers, using no firearms, to manage escalation level. That Indian military leadership, especially the newly created CDS, failed to apprise political leadership that the Indian army was not a border security force and couldn’t be expected to contain or push back the Chinese army with sticks and clubs. They badly misread Chinese capability and perhaps fell prey to their propaganda of “surgical strikes” absurdity and deployed poor under-equipped soldiers against the standards of fighting a war.

Indian army was never trained to fight without firearms (in that case, martial arts training could have been emphasized over conventional curricula) and contain an enemy advance. It looks extremely thrilling in Bollywood movies where an actor soldier, takes on gangs of enemy soldiers barehanded, throws them all around, and wins the admiration of a pretty heroine and applauds of the spectators. Real-world is very cruel and far from the glamour of the cinema screen.

What happened is now available in public knowledge. India has admitted to losing 20 soldiers. There are rumors of more soldiers wounded and missing in action. Chinese may have been holding some Indians POWs as well.

India has not been left with a lot of options. India can choose to escalate or accept the loss of territory as a new alignment of the Line of Actual Control with China. Both options have their own merits and demerits.

Failure to respect age-old wisdom can cost dearly in the modern media-savvy world. Loss of face and respect to India, which aspires for a permanent seat in the UN security council, is topping on the cake. 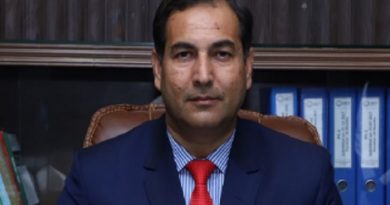