In these times of corona virus while it is important for us to condemn the actions of those nation states who act in ways which are harmful to its citizens and increase the spread of this virus it is also equally or even more important for us to appreciate the actions of those leaders who have behaved smartly and extremely effectively in order to curb the spread of this disease.

Globally, we have seen a variety of female leaders successfully, either, curb the spread of the disease or manage to reduce the death rate from this virus. For once, it is time for us to come together and learn from these leaders and follow in their footsteps so as to ensure that we remain safe and unscathed from this disease.

Across the world, we can witness female leaders, who barely make over 7% of all leaders world wide, fighting this virus successfully. Examples of countries where female leaders have acted exemplarily include but obviously are not limited to Taiwan, Germany and New Zealand.

To begin with, in Taiwan, the president Tsai Ing-wen opted for early decisive action as soon as she heard of this mysterious disease. They have been so successful with monitoring incoming flights and their lockdown that they are now sending aid to European nations which are struggling.

Secondly, in Germany, despite a great number of infected patients, there are proper methods to isolate and treat patients which minimizes death rate. Furthermore, widespread testing in Germany is also acting as a catalyst in increasing the rate at which the curve is flattened.

There are many other leaders, both men and women, who have worked tirelessly in order to fight this virus and combat it. Multiple leaders all over the world have also been infected and are battling the virus themselves.

It is important to acknowledge and learn from the successful efforts of those who have managed to reduce the spread of the disease or decrease the death rate or flatten the curve. It is also important to not follow in the footsteps of those countries who are suffering so as to save valuable life. Having said this, it is important to stay in doors and maintain social distancing for your safety. 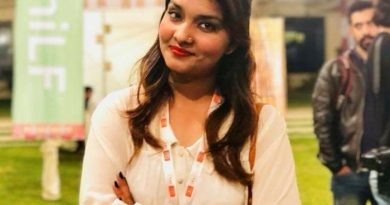 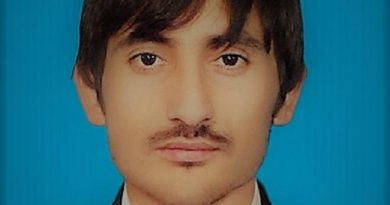