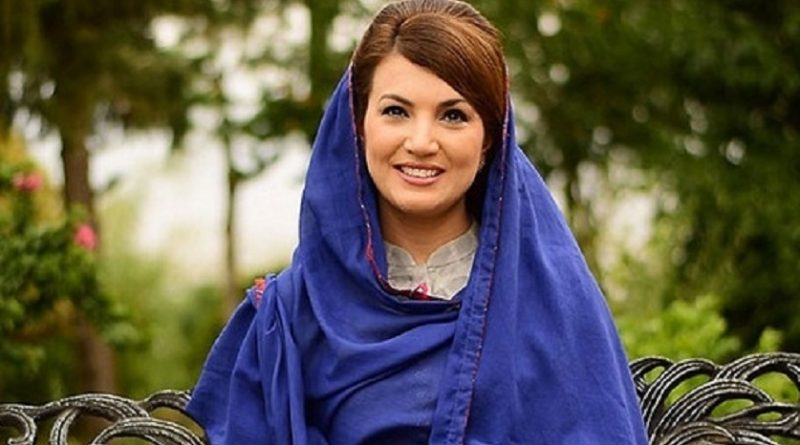 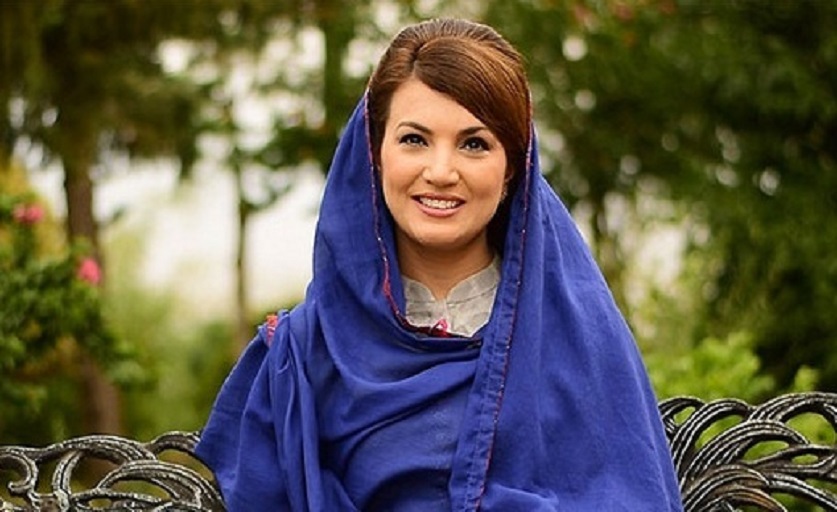 If the entire PTI goes into meltdown in Pakistan at the mere threat of a book, how will they cope with an attack by the enemy on the borders?

The TV channels had described the new wife of a celebrity politician as a divorced mother of three. I was vaguely miffed at the time that this was the only descriptive feature they could find, but I dismissed it.

For months, announcements were made on my behalf and appearances booked without consulting me. Even my divorce was announced by a political party spokesperson.

No longer am I the wife of a politician. I am not any man’s private property anymore. I am a free woman.

Or so I thought.

A couple of weeks ago, I woke up to the news that a TV actor had had the unfortunate experience of reading my manuscript. My first reaction was: How? The second was to check if my closest friends and family had also read the so-called manuscript.

Then the realisation sank in that, in our society, a woman’s rights can be violated, and attempts to control her continue, even after she leaves the stifling institution of marriage. I wanted to shout it out loud, that you have lost the right to tell me what to say on your behalf. But instead, I watched with mirth the unfolding comedy of Shakespearean proportions playing out on Pakistani national TV and social media.

The buffoonery that followed was further evidence that we must not unthinkingly hand over the reins of the only Muslim nuclear-armed country. If the entire Pakistan Tehreek-i-Insaaf (PTI, the party led by Imran Khan, who was once married to the author) goes into meltdown at the mere threat of a book, how will they cope with an attack by the enemy on the borders?

With this episode, the PTI exposed their lack of strategic thinking under pressure and general incompetence, and resorted to vicious trolling. I felt a touch of pity for those who had invested so many years and serious dollars into building the facade of ‘change’.

The sympathy was quickly replaced by the realisation that the handlers were as clueless as their so-called ‘hero’. An experienced punter puts his money on a race horse only after reviewing past performances. Here, the logic is baffling.

Night after night, I watched hapless TV and music personalities abuse me with the help of government-hopefuls. They said I was out to defame them all with my shocking disclosures. My conviction only strengthened. Hearing their outrageous lies, I was re-invigorated by the realisation that the time had come for me to become an example to women and men across the nation to stand up to these bullies. This was just the motivation I needed.

It was downright hilarious to hear apparently grown men cry for mummy on primetime television.

[So, here is what happened. Actor Hamza Ali Abbasi said, “Reham has defamed me by calling me gay in her book.”

Reham said there was no book at the minute. So how could she be defaming him if nothing had been published? If anyone has made this public, it is Hamza himself.]

The question is simple. Suppose I wrote something abusive about you in my diary and you claimed you knew what I wrote. Firstly, you would need to explain how you read it. Did you break into my bedroom and look into my diary? Is this not a break-in and theft? And, if it has not been made public, how can it be defamatory?

Since it has been broadcast by you, aren’t you the reason the information is in the public domain?

I knew that I knew too much but now they have demonstrated to the world that they are petrified of the content of this book. It has increased the intrigue of the reader. Why do they not want you to read the book?

The age-old trend of vilifying the woman did not work this time, partly because they picked on the wrong woman this time — a woman who is proudly defiant and fiercely independent.

Their main line of defence, that this kind of revelation and language doesn’t befit a lady, is not only shoddy but also outrageously misogynistic. Who decides what a woman should speak of and how? A party that is stuck in the dark ages and wants complete submission and subordination of women has no place in 2018.

People are naturally concerned about the character assassination and death threats sent to me. Well-wishers worry about my emotional health and many urge me not to pick a fight with the biggest mafia in town. They tell me to avoid becoming controversial because it will affect my future career prospects as well as suitable matches for my daughters.

My response is that I am ruled by the heart and not by material gains. As for my girls, they are in no rush to make the same mistakes their mother did, so the uncles needn’t lose any sleep over it. I feel that this is an opportunity to set an example for both the women and the men who are told to play it safe to conform to what society dictates.

I dare to be different and that petrifies them.
A fearless opponent is impossible to defeat.

Reham Khan is a journalist, child rights activist, and single parent in Pakistan.
Courtesy: The Print 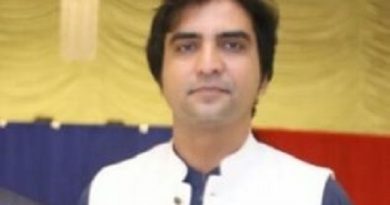 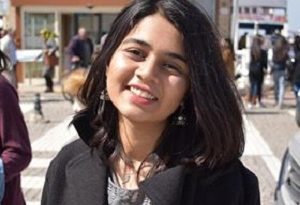 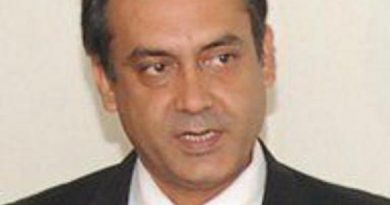