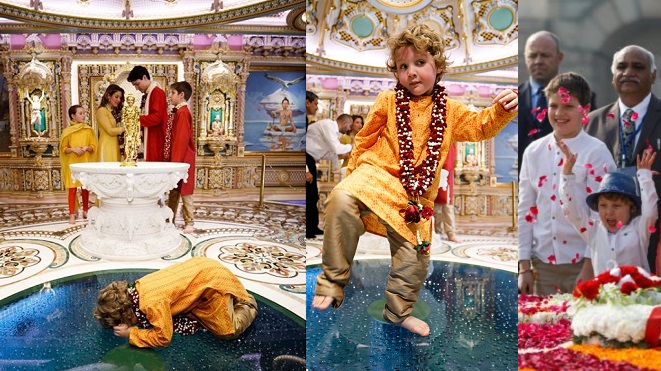 Sacred Dance in the Temple

We reached the central chamber of the temple. Mommy, daddy, big brother Xavier and sister Ella surrounded a holy sculpture and put flowery necklace on it. Meanwhile I saw a very shiny transparent portion on the floor.

I had heard that the ancient people used to build secret chambers to stored treasures in the temples. I put my eyes on the floor to find the secret chamber but couldn’t find it despite my best efforts.

A protocol guy had told me that dancing is a holy ritual in the temples and if a devotee dances real well then gods give him beautiful girls of Raja Indra’s court called Apsaras. I danced with quite some devotion for a long time. However gods of the temple didn’t send any Apsara. Eventually big brother Xavier noticed me dancing and he started to make fun of me. I had to stop. My legs were hurting from my dance as we went outside. Suddenly an Apsara appeared from nowhere. She held my feet lovingly and sat there looking into my eyes. Unfortunately daddy was watching us. I told Apsara to help me with my shoes and bid her farewell. Daddy always appears at the wrong moment. Visit to a Mosque

They took me to a mosque aftward. However they left my Apsara behind. I became sad. Nothing felt good anymore. My parents probably realized that I had been hit by the Cupid. They took me to a mausoleum called Taj Mahal. It is said that over here an emperor called Shah Jahan buried his beloved queen. I failed to understand it. If the emperor really loved his queen then why he had buried her under so many tons of stone? Was he afraid that the ghost of the queen is going to haunt him? I felt quite bored and yawned all the time. I have returned to Canada but I have left my heart back in India. Daddy has gathered Apsaras from whole globe and given them batons to imprison me. He believes that these Apsaras will cajole me. But I shall think up an escape plan and would return to the temple where Apsaras of Raja Indra’s court take up the shoes in their hands. 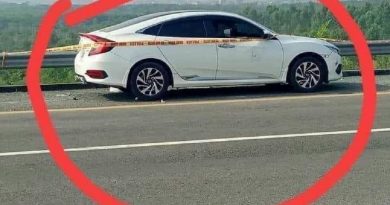 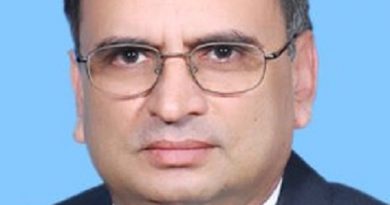