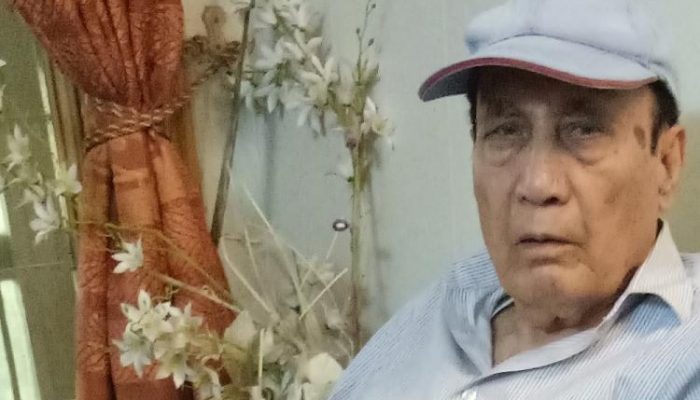 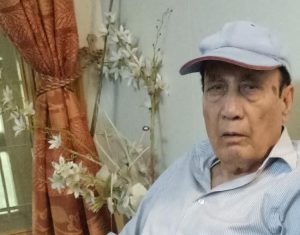 The majority of newly independent nations are clearly adrift in almost every sphere of their tasks, political, economic, and social. They are being challenged to rebound to their national agendas of winning freedoms, gaining independence, and enhancing economic progress. The End of History syndrome – the dawn of unrivaled systems of democracy and neoliberalism – has resulted in massive deprivations, inequalities in political, economic, and social areas, and even the decimation of cultural environments across parts of the world.

The new environment has widened the divide between the elite and everyone else. Consequently, those elites have monopolized political and economic power leaving the masses deprived. The challenge is to study how political and economic systems work and what are the essentials that could trigger a powerful rebound, bridging the divide and arresting power for the majority. It is a tall order, yet not an impossible one. The ideas in this article contribute to an ongoing debate on strategies for empowering the poor, especially in the countries that became independent after WW2.

During the freedom struggles, national leadership pledged to create democratic states sporting wide-ranging reform agendas for reform and progress. These agendas were not ideological and doctrinaire and were clearly capitalistic and socialistic neutral. These agendas promised the tasks of rehabilitation, reconstruction, and prosperity. Fair distributions of economic gains, social justice, and the well-being of the people were the priority areas.  In the short journey since gaining independence in the 1950s and 1960s, most national programs in the most newly independent countries have been derailed at high opportunity costs. This was the start of social division into elites and the rest. In the interweaving years, there has been a gradual increase in the powers of the elites while the majority has lost the political and economic power and much rights of partnership in national affairs. Current conditions demand balance and harmony.

Societies divided into One percent and Ninety-nine percent cannot keep social health and harmony for long. Non-stop worsening conditions keep deepening a cesspool of widening inequalities and economic and social instability. The political and economic power imbalance thus created needs to be leveled urgently to avoid civil rifts with potentially dire consequences. These ill trends are the prelude to civil- strifes wiping out most of the gains made at the high cost of humans and natural resources. My proposed ideas and steps that can further enhance understanding of critical issues in the ongoing debates among the governments, public forums, and policy sessions on reworking pre-independence reforms and present solutions can produce results.  Overlooking the present ills foretell troubles. Returning to the idealism and pragmatism of freedom movements, I am optimistic, will prove to be constructive.

People in the so-called “developing world” are generally energetic and enterprising and enthusiastically respond to opportunities and initiatives. Reform and progress agendas excite them and mobilize them into action. These are proven facts in many countries in East Asia, China, and other parts of the globe. Assetizing peoples’ enthusiasm and various elements of their agendas can mitigate the conflicting interests. Eight elements of interest are offered for discussion.

First, the Institutionalised Structure of leadership.

For all practical reasons, the first task is to bridge the political and economic divide in countries experiencing widening a chasm between elites and the poor majorities. This is the task of leadership among the people which at present is nonexistent. To be effective leadership must be institutionalized.  People currently are not organized as a force and need leadership to guide and unite them to muster bargaining strength. All the concerned forces representing the interest of the powerless like political aspirations, activists, social scientists, and reformers should develop channels of communication with the people to learn their problems and listen to their grievances first hand. For this purpose organizing public forums, presenting a course of action, and putting together an upgraded agenda is the need of the time.

Developing new agendas must have roots in the pre-independence programs and solutions for the current political, economic, and social ills. This condition requires revisiting, reevaluating, and analyzing the past plethora of reforms in order to restructuring today’s political, economic, and social programs.  Taking a measure of today’s needs, current ground realities, and resource availability are likely to deliver socially desirable outcomes.  A pragmatic approach should be instructive.

Mass education in the political arena is a prerequisite for the people to understand the value of their votes and the protection and advancement of their interests it provides. Blind allegiance to party leadership, programs, and dynastic rules makes them subservient to those who extract service and sacrifices without delivering any tangible rewards. An effective strategy for a successful approach of delivering mass education to advance voting power is to create learning centers at local, provincial, and federal levels.

Governments should take steps to support strong labor unions in both the public and private sectors. Jobs in the government sector, especially infrastructure projects, benefit workers in getting training and skills qualifying them for good jobs in the private sector. Regulations and legislative bills further enhance workers’ marketability. Regrouping and reorganizations of present labor unions are essential to promote economic boost, rising wages in line with productivity gains, and underwriting living incomes for the working families. Labour unions on their part must provide facilities to their members for education, retraining, and skill updates. These measures result in an increase in workers’ productivity and demand and business profits, in the process benefiting the economy too.

In the present educational setups, conventional education systems can be divided into four categories. One, humanities and liberal arts. Two, sciences and technology. Three, business education.  Four, vocational education and practical training., These categories separately may entail peculiar characteristics like a system may be outdated, exclusivity like in private institutions and business education, or may not meet the needs of the society or measure up to high educational standards. Education is a public good with huge spillovers. It should largely stay in the public domain.  In private institutions of learning and profit-oriented enterprises, they must be subjected to strict regulations and high standards. The student population in category one should be selective of high scholarship; category two needs emphasis on effective teaching and basic research; vocational schools are for handyman skills and training. Business education is exclusive with a  special focus on individuals. It is tailored as a passport to corporate careers, high incomes, and personal success. Individuals training shows little or no sensitivity and social bonds with folks in the street. Goals of service to society,  tolerance, and sensitivity are enshrined in liberal arts education. More recently this flaw is being corrected in the face of mounting criticism. The course works on social responsibility, business ethics and moral values are being introduced in MBA programs at major business schools at Harvard, MIT, and others.

Study after study in recent times on causes of poverty, and inequality programs of reforms is gaining currency.  The reform regime includes rethinking economic policies,  developing social infrastructure and land reforms.  Economic reforms include investment in domestic resources, job creation strategies, and socially sanctioned allocations of resources along with streamlining fiscal and monetary policies. The urgency of investments in social infrastructure projects and upgrading institutional architects strengthened the pillars of a productive economy. The package includes good governance, a productive economic system, an effective legal framework, a progressive tax system, good education and healthcare systems, and an affordable housing supply. Land reforms are the sick institution in powerful feudal countries. Land reforms need a healthy dose of assault to break the feudal grip on the rural landscape resulting in improvements in tenants’ living conditions, productivity, and increased contribution of agriculture to national GDP.

The budget is huge and must be divided into investment spending( ¾) and alms(¼). The investment part can contribute to much-needed programs of creating training and skill centers, job creation, and decent incomes for the charity-dependent folks. Loans to poor families to start income-producing projects. Reducing dependence and beggary will be spillovers. Short-term needs can be met with alms budget appropriations.

In countries with high birth rates and population pressures possibilities of the political, economic, and social divide is bound to worsen. Family planning is an effective remedy to tackle these conditions.

In conclusion, these ideas and measures will result in political and economic gains for the poor majority, while lessening the grip on power from those in the elite circle. With time, the narrowing of the divide between the rich and poor will also dissipate the specter of civil conflict. 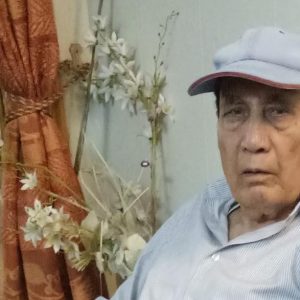 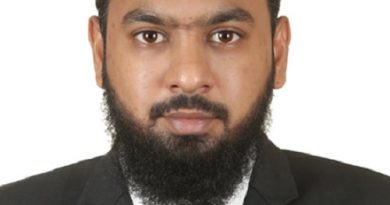 The Importance of Recycling E-Waste 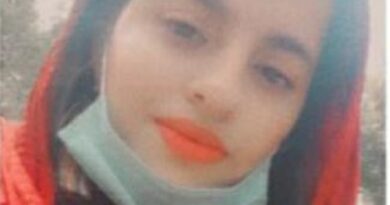