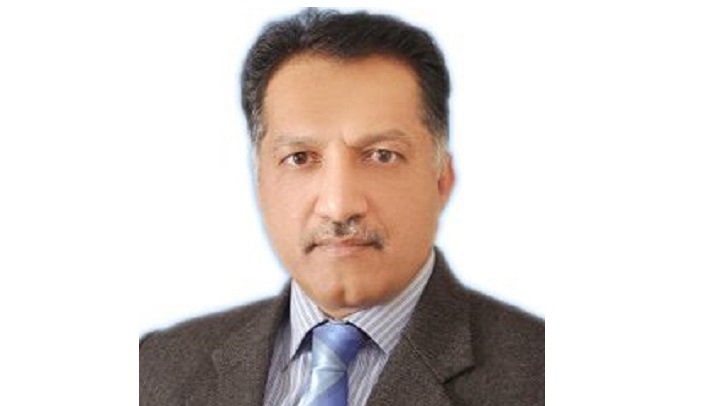 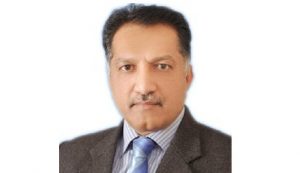 On 31 August 2021, US President Joe Biden delivered a historic speech in which he said, ‘This decision about Afghanistan is not just about Afghanistan. It is about ending an era of major military operations to remake other countries.’ That sentence introduced the Biden doctrine: the end of International Liberalism.

Liberalism alludes to the extrication from tyranny and coercion. Liberalism stands for the provision and protection of human rights, civil liberties, economic freedom and democracy. Driven by Wilsonian idealism, the post-Cold war era graduated from Western Liberalism (or a Liberal Western Order) to an era of International Liberalism (or a Liberal International Order), characterised by two facets. First, international organisations such as the United Nations would secure multilateral agreements between states, a process and settlement that promote liberal democracy. That was called democratic concern predicated on the democratic peace theory: a democratic state hesitates to enter into a conflict with a fellow democratic state and constructs intra-state institutions to mete out the rule of law, and hence democracy offers a peace dividend. Second, liberal (democratic) states should intervene, militarily or financially, in the internal affairs of other democracy-deprived or compromised states to achieve liberal (democratic) objectives. That was called liberal interventionism, centred on promoting democracy globally by resorting to military invasion and humanitarian aid both couched into humanitarian intervention even at the cost of the recipient state’s sovereignty. Both Sir Robert Cooper (a British diplomat and author) and Richard Haass (an American diplomat and author) are staunch proponents of liberal interventionism.

In contrast to Realism, International Liberalism became a foreign policy doctrine of Western countries, as a moral obligation, to prevent large-scale human rights abuses and to avert genocide. The First Gulf War of January 1991 to liberate Kuwait from the clutches of Iraq was the beginning of the implementation of that policy. NATO’s interventions in Bosnia and Herzegovina to rout the Bosnian Serb Army in April 1994 and August 1995 were other examples. Similarly, the Arab Spring that sprouted in December 2010 and intervention in Libya in March 2011 were more such examples. Nevertheless, those military interventions were mostly of relatively short duration, ranging from a few months to a couple of years.

The 9/11 attacks drew the attention of the US towards Afghanistan where the al-Qaeda hierarchy was in hiding and, with that, the process of regime change was introduced first in Afghanistan in 2002 and then in Iraq in 2003. Countries that witnessed the Arab Spring uprisings followed. Although the US withdrew its forces from Iraq in 2011, it took another decade to leave Afghanistan in 2021 to its own devices. With that, the US decided to end its project of regime change which was meant to introduce democracy by resorting to humanitarian (military) intervention for a prolonged period of time. As President Biden also said in the same speech:

We saw a mission of counterterrorism in Afghanistan morph into a counterinsurgency, nation-building, trying to create a democratic, cohesive and united Afghanistan. That’s something that has never been done over many centuries of Afghans’ history. Moving on from that mindset and those kind of large-scale troop deployments will make us stronger and more effective and safer at home.

To elaborate, Biden’s lament remained that, over and above meeting the primary challenge of regime change, the military intervention for an extended period of time on a foreign land gave rise to new challenges which kept the US military engaged by shifting goalposts.

President Biden made it clear that the US would no longer become involved in nation building, whether or not in the name of democracy, through a military intervention – especially through a large-scale troop deployment on a foreign land for a protracted period – for the sake of humanity. Nevertheless, the US would continue to champion basic human rights of people, as President Biden also said:

I’ve been clear that human rights will be the centre of our foreign policy. But the way to do that is not through endless military deployments, but through diplomacy, economic tools and rallying the rest of the world for support.

In other words, Biden wants locals to solve their own problems. The US military cannot continue to expend its men and materiél for the task of nation building on a foreign land.

Certainly, two decades of war in Afghanistan have transformed the US, which sees several economic challengers emerging across the globe, ranging from China, Russia to even India, in the future. These contenders are likely very surprised by the sudden turn of events and are bound to remind the US of its obligations towards the Afghan people who supported the presence of its troops in Afghanistan. To balance that contention, President Biden said:

His speech indicates that President Biden struggled to dissociate the protection of basic human rights from the offer of democracy. Nevertheless, Biden thinks that it is not the job of the US to provide basic human rights to the doorstep of those deprived of them.

In a sense, there is a difference between the way advanced industrial democracies work and the way less-advanced agricultural democracies linger on. The US’s effort to change the Afghan landscape through infusing democratic ideals and investing dollars has met a set-back. Intra-Afghan conflict, which was more pronounced politically, continued to jeopardise its efforts to bring Afghanistan into the comity of democratic states. An added disadvantage was rampant corruption and unchecked malfeasance that tainted financial investments to run Afghanistan as a well-administered country. In a way, US President Biden has modified the idea of International Liberalism to better suit it to the realities of the age and render it affordable by the US. The reasons for the modification were two-fold: first, the Afghans were slow to become accustomed to democracy to reap its dividends, and second, the Afghans were somehow consuming more money than was required for nation building. Perhaps, Biden has generalised the derived lessons in haste.

It is now obvious that the President Biden’s doctrine revolves around offering three facilities: humanitarian aid (minus military intervention for regime change and financial investment for nation building), regional diplomacy, and international influence (which could be political or economic such as prohibitions and sanctions). Second, the US still prefers the evolution of global democracy and protection of basic human rights but through using various platforms such as regional and international multilateral institutions. Third, the US might be interested in short term military intervention but not in a project meant for a protracted military engagement for any regime change or nation building. In short, the United States is no longer interested in engaging in prolonged military engagement in foreign lands to effect regime change or in financial investment to enable nation building, no matter that it continues to promote democratic norms such as basic human rights, humanitarian aid, regional diplomacy and, thereby, international influence. 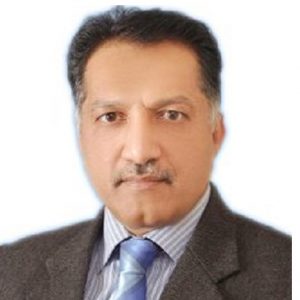 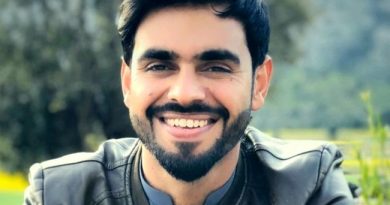 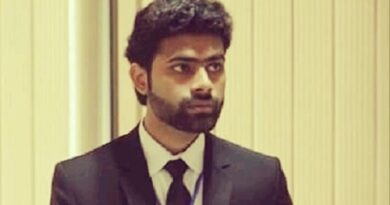 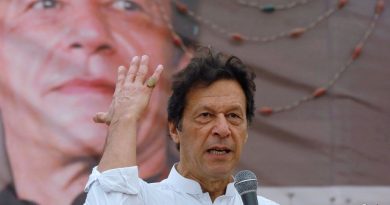