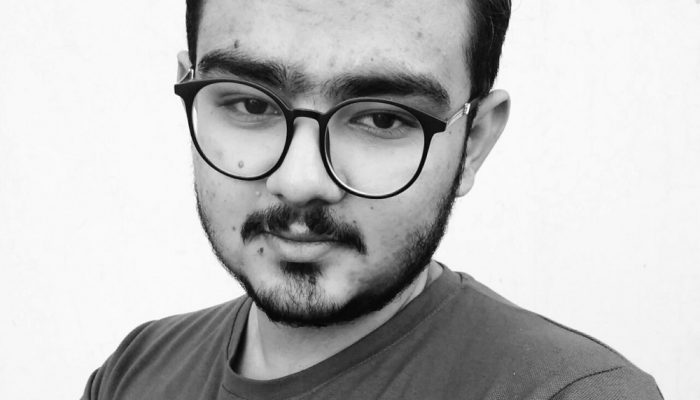 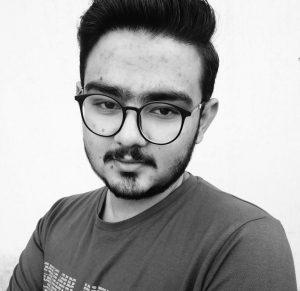 Dickens calls the writers the “Earthly Gods” as they are to decide one’s fate over the piece of paper but who could think of someone deciding the matter of life, ironically not by the pen but by injection instead.

As of now, one doesn’t see doctors responsible any longer since the vaccine itself is freed to get along with one of the either: a scrap of paper, circulating on social media with noble laureate narrating the story (fabricated or true) that vaccinated people will die within two years, or along with what really vaccine is invented for.

Seethingly, the swirling conspiracies aren’t ones we are terrified of; the irony of ironies is the already-affecteds are being affected.

One wonders to behold what has been said as “everyone knows the price of each other, not the value” is turning into reality. To the extent of one’s matter, people have stirred up into the pain of life see-sawing on the time bomb, ready to burst, if timely measures are not taken. About 550 litres of oxygen, a man inhales in a day is what we were unknown of until very recently, when Delhi, as a whole, lacked in shortening of breath.

Nuclearly-swelled countries have been seen to be running out of having enough stock of oxygen, protective gears and respiratory equipment but have as much ammunition as to bring a calamitous change over the world map (the global ammunition is estimated at USD 22.35 billion — enough to end world hunger, research finds), have enough bigotry to keep humans regards of their faith from entering into the hospital, have much to invest on defence and nuclear projects. Each javelin, a soldier fires, round cost $80,000, can not buy by accumulating what he makes in a year and can not be made in the lifetime by one who sustains it. What lurks in the gap between the shooter and the shot-downed is a tiny handful of people’s unapologetically self-centred stance over the rest of the world to amplify their power, capital and domination.

Consequently, we are dropped dependent, since all the individuality once humans had been growing up with has been bestowed upon the capital.

The dilemma of saving one and leaving another dead is not of today, rather what we have gone by is much better justice of nature to bring all in one line regardless of what capital one has come over deathbed by leaving behind. But when it comes to the human hand to make with the error it has been committing for so long, he denies — denies following that path nature has indicated toward. He becomes what he is restricted from.

Genuinely, It’s not only a pandemic putting millions of lives at constant risk. It’s us eating the forests, setting the timber markets up over the faint body of the world and denying climate changes and global warming have gotten the world into a halt with one thing outside is Covid-19. It’s us scaffolding the system in which poor getting poorer; rich getting richer. Day to day earners are left alienated, with one way to escape from this is death. An integrally pierced layman finds death an easy way to compete with the criteria of monthly grocery list which varies, time to time, alternately, in accordance with the consequences of what policy a demagogue makes resulting in faltering and fluctuating economic growth.

Resultantly, self-made or by state-set-gallows, one way or by another, himself or by state-sponsored-economic-murder, poor is getting closer to its death.

We see, how, amid this catastrophe, deep pockets of America’s billionaires are becoming deeper while tens of millions fell further behind. If there is so, could one imagine the world in rest, apart from the superpower? Who is persecuted in this rich-gets-richer game? Who could be? One who is standing ablaze between the two pullings each other’s legs to surpass, or one whose only sin is being poor. The question of imagining the changes that would take place in the post-covid world seems nothing for Tesla’s Elon Musk and Jeff Bezos of Amazon than a phase by passing through which their gold-plated body would turn into platinum and the rest world is ghettoizing, turning out to be even harder to breathe.

Knowingly or not, the public bull, already tired of running from a pandemic, is outmanoeuvred by showing red rag. The idea of catching who lays between the protester outside Bahria town and resident inside needs a long hand — long enough to fight the mysterious case of cutting-mango-trees in Multan (left so many of jobless) after that case of exploding mangoes which Muhammad Hanif has been — will be (no one knows how long) — valorously fighting for.

Residents of Gujjar Nala and Bahria town lied before the Bulldozer to prevent themselves from going displaced; bigwigs, on the contrary, are in a position to divert Rawalpindi ring road to earn from the government’s loss which will be debugged by public taxes. Recently manifested research says, Pakistani Economy is growing, but ‘for whom?’ The question rises shortly on a whim. The answer to this question can be moulded by saying this, that Economy is growing for those for whom land-grabbing is the development and shrinking for those for whom land-grabbing is encroachment.

The terrible meaning of freedom, covid brings with it has shackled, chained and locked down us within our own. Having struck into the churning spin of life we have revolved around so far, this pandemic gives us a very new idea of existence, abysmal but worth noting, bypassing through what Arundhati Roy calls it as “Portal” we are here to start everything anew. Beliefs people hold are loosening their grips, forest-eaters are concerned to grow the forests back, pandemic deniers, after being hit, are campaigning to make people aware, fascist states are standing rapt in wonder by looking at their self-set concentration camp chocking the breath of the people of their own. What is to be done in this new world we have entered into is not to stand in awe with fingers in mouth. Reneging on the agreements done with the elements we have always been ambushed by should be the priority so that we shan’t be harmed again. Now, instead of grieving the lost ones, the world should move on, though it’s anguishing, this is what our goodness is hidden in. 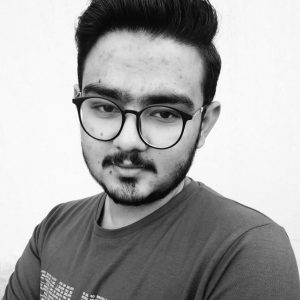 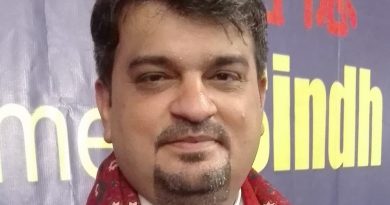 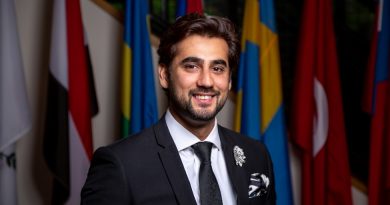