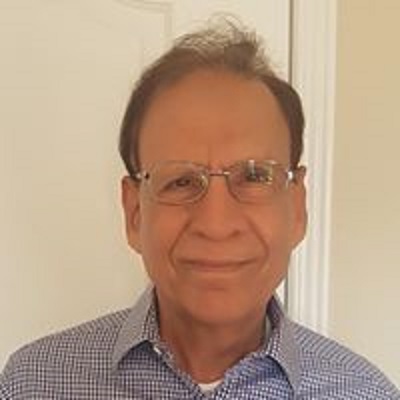 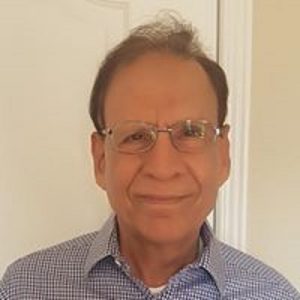 The Oslo Accords are a pair of agreements between the Government of Israel and the Palestine Liberation Organization (PLO): the Oslo I Accord, signed in Washington, D.C., in 1993; and the Oslo II Accord, signed in Taba, Egypt, in 1995. The Oslo Accords marked the start of the Oslo process, a process aimed at achieving a peace treaty based on United Nations Security Council Resolutions 242 and 338, and at fulfilling the “right of the Palestinian people to self-determination.” The Oslo process started after secret negotiations in Oslo (Norway), resulting in the recognition by the PLO of the State of Israel and the recognition by Israel of the PLO as the representative of the Palestinian people and as a partner in negotiations.

The Oslo Accords created a Palestinian Authority tasked with limited self-governance of parts of the West Bank and Gaza Strip; and acknowledged the PLO as Israel’s partner in permanent-status negotiations about remaining issues. The most important questions related to the borders of Israel and the future state of Palestine, Israeli settlements, the status of Jerusalem, Israel’s military presence in and control over remaining territories after Israel’s recognition of Palestinian autonomy, and the Palestinian right of return.

The Accords were strongly opposed by a large portion of the Palestinian population; Professor Edward Said famously described them as a “Palestinian Versailles”.

In May 1999, the five years interim period ended without reaching a comprehensive peace agreement, but elements of the Oslo Accords remained. The ‘interim’ Palestinian Authority became a ‘permanent’ entity. The West Bank remained divided into Areas A, B and C. Area C, covering some 60% of the West Bank, is under exclusive Israeli military and civilian control. Less than 1% of area C is designated for use by Palestinians, who are also unable to build in their own existing villages in area C due to Israeli restrictions.

At the 2000 Camp David Summit, the US tried to save the Accords by reviving the negotiations. After the failure of the Summit, the Second Intifada broke out and the so-called “peace process” reached a deadlock.

Norwegian academics, including Norway’s leading authority on the negotiations, Ms Hilde Henriksen Waage, have focused on the flawed role of Norway during the Oslo process. To do the research, she was given privileged access to all relevant, classified files in the Ministry of Foreign Affairs archives. Waage was surprised to discover “not a single scrap of paper for the entire period from January to September 1993—precisely the period of the back-channel talks.” Involved persons kept documents privately and refused to hand them over. Waage concluded that “there seems no doubt that the missing documents … would have shown the extent to which the Oslo process was conducted on Israel’s premises, with Norway acting as Israel’s helpful errand boy.”

Ms Waage also concluded that “The missing documents would almost certainly show why the Oslo process probably never could have resulted in sustainable peace. To a great extent, full documentation of the backchannel would explain the disaster that followed Oslo.”

Moreover, as part of the deal, the Palestinian Leaders also renounced armed struggle as a way to strive for freedom for Palestine but Israel whose record of state terrorism against Palestinians is many hundred times worse did not have to renounce its terrorism. Thus, the PLO leadership gave a clean slate to the State of Israel and accepted their armed struggle for freedom as “acts of terrorism”.

The State of Israel has been implementing Apartheid policies against Palestinians for all this time. Meanwhile, the Zionist extremists have been terrorizing Palestinian villages and nomad people, forcing the indigenous population to leave those areas for more Israelis to build their settlements there. The Israeli Military apparatus kills and injures scores of Palestinian at will with full impunity. The Palestinian Authority has completely failed to save the Palestinians lives, livelihood and property from right-wing Jewish extremists aided and abetted by the State of Israel.

Being under Israeli controls, the Public Relations and Lobbying efforts by the Palestinian Authority are practically and understandably non-existent. The international media mostly describes Israeli narratives on Palestinian issues and strong Israeli lobbyists have a far-reaching influence on the decision-making process of governments around the world and particularly, in the Western capitals.

The ‘President’ of the Palestinian Authority (PA) acts as a Governor appointed by Israel. The main function of the PA seems to be to prevent another Intifada against Israeli occupation. According to leaked ‘Palestine Papers’ by Aljazeera News Network, the PA was cooperating with Israel and Egypt to get rid of the rival but duly elected in Gaza the Palestinian faction Hamas. Whereas the main focus of the PA should have been making concrete efforts to get rid of Israeli occupation. The leaked papers show the PLO offering concessions to Israel that would have been overwhelmingly rejected by the Palestinian public, and receiving nothing in return from an Israeli government that budged little on core issues.

The Palestinian Authority does not even promote BDS (Boycott, Divestment, Sanctions) movement against Israel. A similar BDS movement in the not too distant past resulted in a stunning success in getting rid of the White Minority government in South Africa and could provide similar results for Palestine. The B.D.S. movement seeks to mobilize international economic and political pressure on Israel in solidarity with the Palestinians. Modelled on the fight against the apartheid regime in South Africa, it calls for countries, businesses and universities to sever ties with Israel unless it meets the following three demands:

The Authority activities against occupation and daily suffering of people are mainly limited to the UN agencies getting some resolutions passed here and there to satisfy its subjects. The leadership and its friends have been privately accused by common Palestinians of amassing a huge amount of wealth from public funds, shadowy governments contracts, and payments from their favoured businesses into their accounts while the suffering of a common person has been increasing many folds with time.

In conclusion, the Oslo Accords were a one-sided agreement favouring Israel and derailing Palestinian armed struggle for their freedom and rights. However, Oslo Accords have delivered for Israel all its goals and objectives it had desired in the first place. In other words, the Accords have achieved nothing except complete betrayal of the Palestinians hopes and aspirations. Of course, it did deliver a Nobel Peace Prize for the late PLO leader.

Mission accomplished for some. I assume! 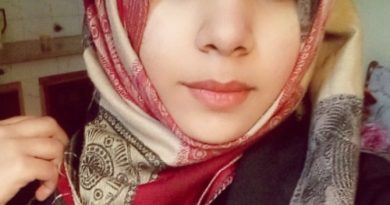 Learning is Lost in the Rat Race for Grades 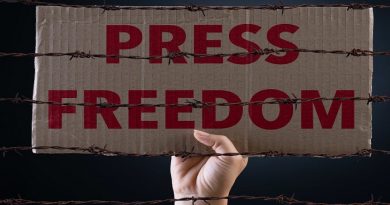