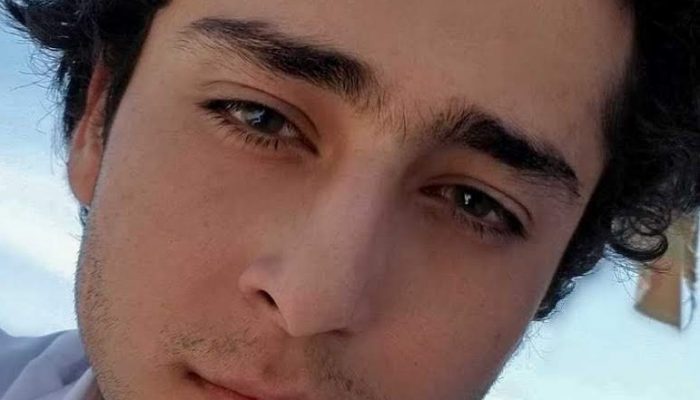 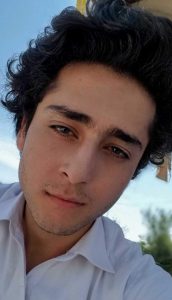 I often commemorate the old natural traits of humans that used to live in woods acquiring the basic needs for living and involving in reproduction activities but it all changed as societies evolved and we developed certain ideologies and interests. Today the world is full of thoughts, some inferiors, and other superiors but hypothetically or philosophically we can’t neglect the fact of basic human rights irrespective of geographical or ethnic orientation.

We know for the fact that certain thoughts and ideologies and often imposed or promulgate with force and wars because it appeals to our interest and mental and intellectual capabilities. For instance, if we take a peek in history we many colonial powers impregnated with filthy doctrines.

As we know that such prominent imperialistic powers do exist but activities are not such as obvious as it was in the past.

As the title suggests we are hereby discussing human rights in the context of the Afghan war and the post scenario of the Afghan war as the US is planning to pull out the troops from Afghanistan and what could it mean for the political atmosphere and locals.

As in the 80s and 70s political tension increased in Afghan. People Democratic party divided into faction Parchamites and Khalaqist and the dirt game of power began Soviet was ready to intervene in internal affairs of Aghan even soviet troops were called on behalf of Afghan Government in 1979.

The pretext was used to cope with insurgency rising in tribal areas such as the Mujahideen and terrorist groups. As a result, more than 100,000 troops were deployed controlling the major cities of Afghan. As the atrocities of war increased Millions of civilians fled their homeland and sought shelter in Pakistan and Iran.

The mujahideen were fragmented politically into a handful of independent groups, and their military efforts remained uncoordinated throughout the war. The quality of their arms and combat organization gradually improved, however, owing to experience and a large number of arms and other war matériel shipped to the rebels, via Pakistan, by the United States and other countries and by sympathetic Muslims from throughout the world.

A large number of Muslim fundamentalists and Mujahideen joined the rebellion group in the name of jihad and prevailing the Islamic sharia law system throughout the country including Iranians, Pakistanis, and Uyghurs, and some of the middle eastern.

The war had turned into a game of benefits and many nations and countries allegedly invested through different means. As a citizen of Pakistan, it intrigues me to study the role of the military establishment and becoming the cat’s paw for international powers and helping out to violate basic human rights.

US withdrawal from Afghan

The US is planning to withdraw 2,500 troops and equipment from Afghan. Even though the Taliban have opted for a moderate and talkative phase but we should not forget that they are directly responsible for thousands of casualties, terror attacks on schools and different places. But the threats are still there as the terror activities escalated on Biden’s stance of withdrawal but the Taliban are denying the responsibilities of bombing the civilians and children of school and targeting the minorities such as Shia communities.

According to President Ashraf Ghani as he wrote in his article that he is willing to share a political ground with the Taliban and ready to announce the election in Afghan. He further adds that the Taliban should promise to not violate the basic rights of humans and should be susceptible to give equal rights irrespective of gender.

The hardcore stance of the Taliban to promulgate the Islamic sharia in the country can not be endorsed in modern states as it lacks administrative potentials.

The constitution of Afghan is created on basis of Islamic laws such as the omnipotence of God and the leader is merely the Imam.

President Ashraf Ghani also seeks assistance and cooperation from Pakistan military establishment and as a result chief of the military staff of Pakistan visited Afghan and ensured help and peace. Although Pakistan’s military had been financing and nourishing the Taliban in past and provided shelters to fight battles for them against India and for the liberation of Kashmire, since then I believe the military establishment has changed its stance on war and terror and become moderate as the recent diplomatic initiatives suggest. 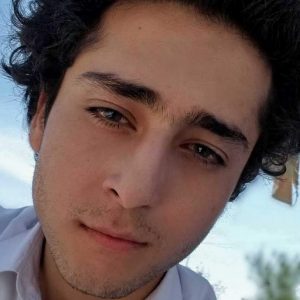 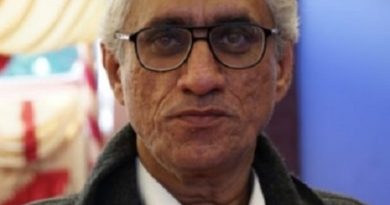 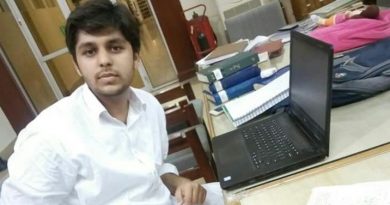