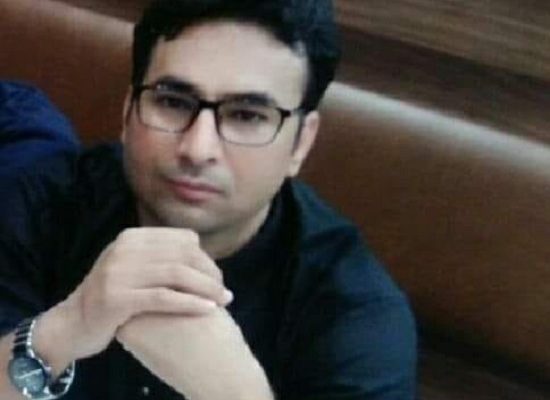 Global pandemics have been around for almost thousands of years. Almost after every hundred years, these epidemics reappear with slight transformations in their nature and shape. The global outbreaks of these pandemics such as Cholera, bubonic plague, smallpox, and influenza have been the ruthless slayers of masses throughout history. In the year 2019, Corona – which has been named Covid-19 as it is a disease of 2019 – outbroke in Wuhan District, China, and suddenly spread all over the world within the short period of three months. The first wave of this plague has claimed millions of lives so far. And yet the first wave has not stopped, the second has begun. We have made so much progress in the field of science and technology that we have yet to develop an effective vaccine for it. This advancement and progress sound absurd. And it is too early to say when this terrible epidemic will come to an end. It feels as if the Hour has come before the Hour.

Some countries like the USA, Italy, Spain, China, France, Iran, United Kingdom, Switzerland, and Turkey have suffered the worst effects of this plague. Among these countries, Italy was the one that has observed the highest number of demises due to Covid-19 in the world. Death had encamped there, and military vehicles outside the hospitals served as a battleground where military vehicles were being used instead of ambulances to pick up the corpses as the number of ambulances also dwindled. In such horrific circumstances, even the Prime Minister of Italy folded his hands to nature crying that they are tired of carrying corpses. That’s enough for us. Every country was worried about its people, economy, and education. The bazaars that used to be opened until late night, where the hustle and bustle of life could be seen, now look like a deserted place as if people used to live here years ago. Now the streets, bazaars, and alleys looked like a wasteland and an uninhabited place as if death were roaming here.

Global Corona pandemic has affected almost people of all ages. It devastated life all over the world and halted economic and social activities. The system of life came to a standstill. Today we are suffering the consequences of the actions we have made with nature. Besides social and economic catastrophe, the pandemic has also severely affected the education system.

The economy is the backbone of any country. This pandemic badly affected the economy which results in a significant surge in unemployment, decline in income, and commotions in transportation, service, industry, and ruined roughly every field of life. Now, it is clear that the world underestimated the hazards of its rapid spread, which was a major cause of its outbreak. Covid-19 put a significant impact on our economy by the closing of business and disruptions in trade. This disruption in economic activities has negative impacts on our country.

The Global health crisis (Covid-19) has also put a severe impact on our social relationships. We feel socially alienated and our interactions have become limited too. It has affected all sections of society. If we do not address Covid-19 properly, the consequences will be very serious which will lead to mass unemployment, an increase in economic and social disparity, and discrimination.

It also has put a negative impact on our education system that is already considered very defective. The closure of educational institutions has also severely affected the education system. The students have badly suffered due to this. Our country is not yet so advanced in the field of science and technology and also on the internet that we can provide this facility to every nick and corner of the country. And this is our first experience of online education that has not been so successful yet. By following the SOPs, we can open the educational institutions on alternative days and with a minimum number of students in the classes.

We are entering 2021 with the same epidemic, which is a terrible start to the year. With the advent of the second wave of Covid-19, the rapid spread of the pandemic is once again on the surge. Being responsible citizens, if we do not take precautionary measures, we will be responsible for the huge losses that are looming in 2021. We need to take many necessary steps and proactive actions not only to save the lives of our people but also to protect economic prosperity for the wellbeing of our future. The infection does not seem to disappear; we have to live with it by following preventive and precautionary measures i.e., by keeping social distancing, using masks, applying hand sanitizers, etc. 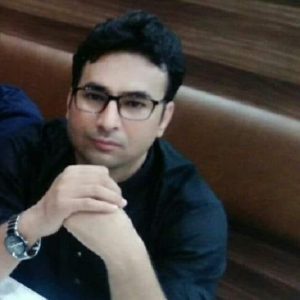 Why India should not use Russian S-400 missiles against China