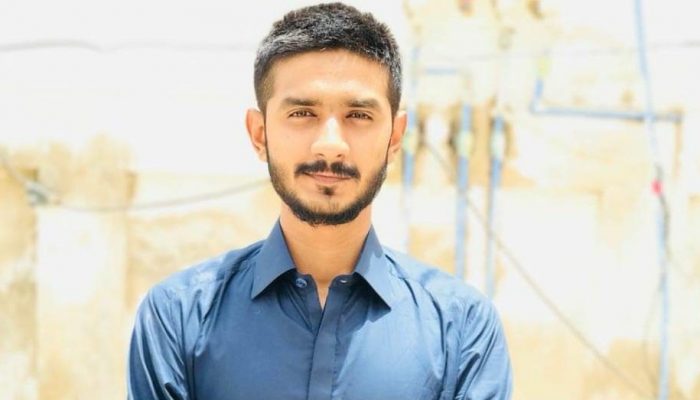 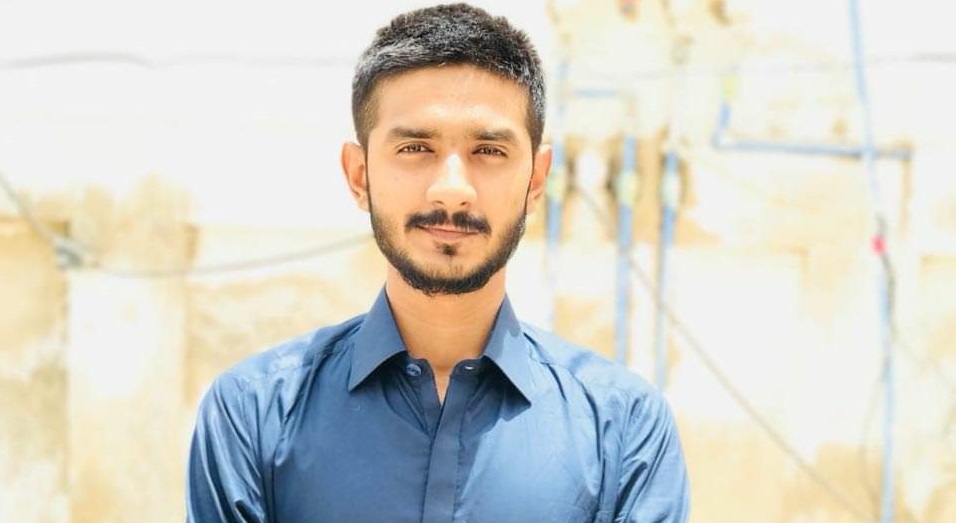 In the modern world in which we live in Media is the most Prestigious tool of any society or country that influenced on hearts and minds of the targeted audience. In India and Pakistan, people put a lot of confidence in their media and whatever they publish or on-Air on their respective newspapers or news channel. Ever since life has come into existence on this planet earth war and peace have remained important aspects in determining the very destiny of humankind. With every conflict, there is a solution with every war there comes peace.

” In a phrase, Peace Journalism is a broader, fairer, and more accurate way of framing stories, drawing on the insights of conflict analysis and transformation. The Peace Journalism approach provides a new road map for tracing the connections between journalists, their sources, the stories they cover, and the consequences of their reporting – the ethics of journalistic intervention. It opens up a literacy of non-violence and creativity as applied to the practical job of everyday reporting.” (Lynch and McGoldrick, 2001).

Peace journalism is described as journalism that creates a different viewpoint of war and conflict than mainstream media usually do. Our mainstream media commonly use biased prospective that cause hatred and violence among the audience but on the other hand in peace journalism, the aim is to find out the realities from different angles and cause fewer conflicts and violence among the masses. It always focuses more on a solution or ideas that balance the situation than what makes the conflict.

The concept of ‘Peace Journalism’ was introduced by ‘Johan Galtung’. Its history can be traced back to 1965 when Johan Galtung and Mari Ruge analyzed what makes foreign news newsworthy and further developed the notion of peace journalism and argued that the media predominantly exhibit biases towards violence and rely on the conceptual belief that conflict equals war. Peace journalism isn’t meant to be journalism where there wouldn’t be any conflict.

Indo-Pak relations always have been disputed which includes the Kashmir issue, numerous wars, LOC violations, and other disputes between these two nations since 1947. The coverage of the Kashmir conflict contained more war hysteria and spiting of hate. The hateful speeches and words of the leaders of India and Pakistan were made headlines of the stories. Peaceful narratives were less prioritized and the voices for peace were suffocated or almost ignored.

The incident of the Pulwama attack on 14 Feb 2019 in Pulwama district, Jammu and Kashmir in India in which 40 Central Reserve Police Force (CRPF) lost their lives. After the Attack Indian media blamed Pakistan for this attack without any evidence and threaten Pakistan. Pakistan condemns the attack and denies all allegation but Indian media continuously construct false propaganda and which damage Pakistan’s image Internationally. Indian media neglect peace journalism and promote hatred among the masses. War news has more shock value which creates more impact and hence they get high ratings as compare to peace journalism which lacks shock and ‘’Thrill’’ is less appealing to journalists.

Media is now considered the fourth pillar of a state and an important medium in any society and can play an essential role in the dissemination of information. Therefore, the careful use of media, particularly regarding conflict and disputes even sensitive issues can be resolved by providing balanced information. The information conveyed by media broadcasters has solid influences on the perspective of people, directly or indirectly their opinion can enlarge the dispute and conflict. Peace journalism is almost absent in both countries if we want to safeguard the public and national interest media should provide objective and unbiased information which may lead us to harmony and peace in both countries. Peace journalism seems to be the antidote that could cure the stressed relation between Pakistan and India. 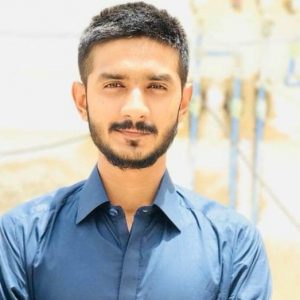