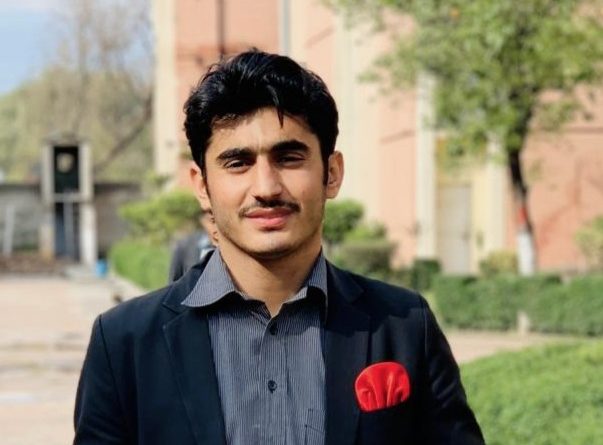 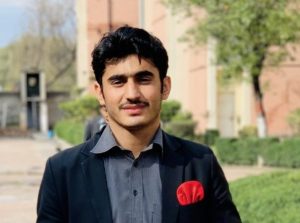 No other region has seen such a long-lasting war as Afghanistan and tribal areas of Pakistan have seen. Every superpower comes here to show it’s power hegemony in the name of Peacebuilding in this particular region. However, The peacebuilding process is now a myth for the people of Afghanistan and tribal areas of Pakistan. For instance, the US has invaded the country since 2001 after the 9 / 11 attack to maintain peace and order in the country.

They came with full strength to eliminate the Taliban and their Government from the country. They fought about 18 years in the name of Peace. In spite, of the fact that the US used every tragedy and tests their every weapon but it all goes in vain.

The reason was that the US was more interested in the testing of their weapons rather building peace. At the last, what we saw was that the US president told his nation and people that we could not play the role of Police in Afghanistan. Now, what we can see is that Afghanistan is facing more severe hardship as it was facing in 2001. The country is now burning in a civil war like situation.

Every day we listen about attacks and bomb blasting. Although the peace deal between the US and Taliban has already been signed. The recent attack at Kabul university shows that how will be the situation worse after the complete withdrawal of US troops from Afghanistan. The US considers itself a champion of peace and democratic norms. However, in practice, it is not the scenario.

For Instance, the question is that If the US was not in the position to bring peace in Afghanistan then why it invaded Afghanistan in 2001? Here I would like to answer my question which I have mentioned it at the beginning that Afghanistan is the country where every superpower invades and tests their weapons or in the language of International relations, I would say for the sake of self-interest.

Today the peaceful people of Afghanistan are begging for peace. The social, educational, political and economic systems of the country are currently unable to tackle with a civil war like situation. The US left the Country with a big political vacuum. The economy of the country has been destroyed due to long-lasting war since 2001 and if we say 1980 so it may be not wrong. What we see today is the artificial economy because of the presence of the US.

Educational institutions are facing bombing attacks every day. The people of Afghanistan are striving for peace but the world champion of peace is leaving the people of the country without giving them Peace. Moreover, the role of the United Nations is also very tacit. Furthermore, after signing the peace deal with Taliban US is considering that it will bring peace in the country. However, it seems that peace is a myth for the tribal people of Pakistan and Afghanistan. Peace is a myth for them. 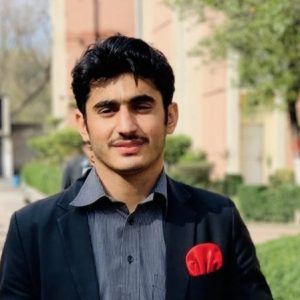