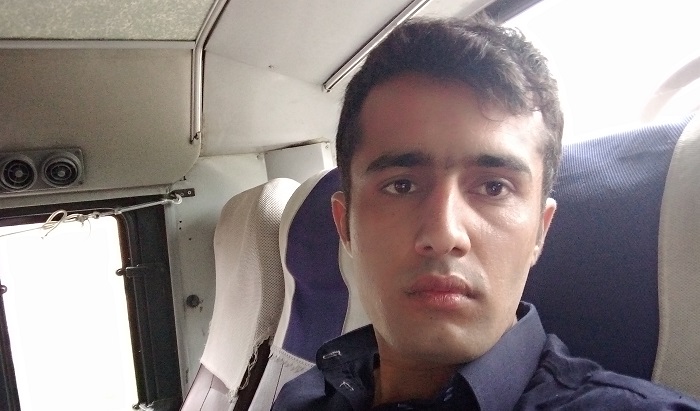 Life was tough for us being lower middle class youngsters but there was hope there. The ongoing pandemic dragged the graph of hope down. It popped holes in our fantastic bubble of reality where we were able to dream of a free and prosperous future. Things came forth that we can not ignore if we want to live better.

One of the many things of concern I had been thinking for the last couple of days is the growing rigidity of our fellows’ viewpoints regarding religion and tradition. One of my teachers had once told me that reality do not deserve to be glossed, it needs to be looked into in the eyes, and it need be accepted to better the chances of survival.

Before we moved to social media to express our opinions on things that mattered to us, we had to consider our views multiple times before talking of them in family, educational institutions, and in friends’ circles. Then we had an escape, rather a chance, to express our views and don’t fear a backlash of people around us: Social Media.

Through social media we were able to talk things that we were not able to do in daily physical life. Now, what concerns me is that online spaces are becoming rigid too. I have to censor things before sharing. For a person who was joyous to have a tolerant social space this new concern is hard to swallow.

Let me talk of what’s going on in my online space. Yesterday one of my university juniors shared his opinion on the Islamabad Hindu Temple debate. He was of the view that the temple need not be allowed to be built because it will hurt our religious sentiments. He cited some article 40 of the constitution which prohibits any thing against the soul of Islamic teachings. He went on saying that the Hindus can be asked to live outside the capital and there they can have a temple.

His opinion reminded me of ghettos in Middle Ages’ Europe and the exclusion of Shudras in Hindustani community life. I had read and observed how the minorities in our towns are treated here and how they are at the lowest position in social strata, this made me more unnerved.

This friend of me was not alone in saying this. A social activist had updated a wallpaper where he glorifies the Muslim conquerors breaking temples. Others were bent to produce arguments regarding the futility of having a Temple for Hindu fellows. They had history, religion, and tradition on their side.  One of my teachers texted me that as the Hindus in India are killing mosques, you don’t need to support the building of a temple.

I am not saying that there were no supportive voices. There were those fellows too who were trying to make the social media friends understand that a nation state has the duty to care for all citizens equally. But what is concerning and is in need of notice is the harassment of those fellows. They were told that they are not representing the society, that they may be harmed if they kept on supporting the cause, and some in their circles were pressurizing them to silence.

The vacuum created by the lack of a culture of reading, critical thinking, and coexistence is filled by rigid worldviews of misogynistic, revivalist, and fundamentalist nature. This phenomenon had gone online too. Keyboard missionaries are increasing and much is at stake. Independence of thinking and availability of all kinds of worldviews as a menu of possible viewpoints is needed more than ever and can be the cure of the ailment as who knows things may get worse. 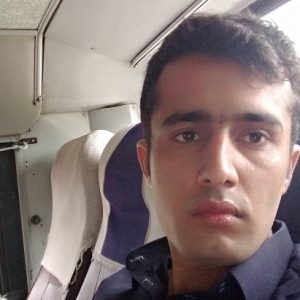 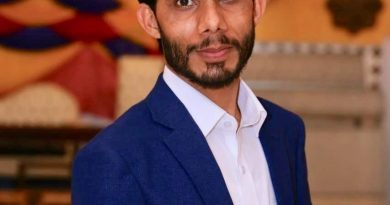 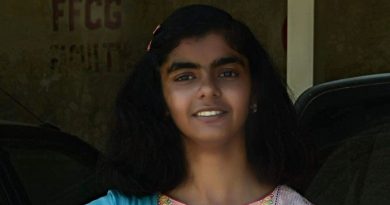