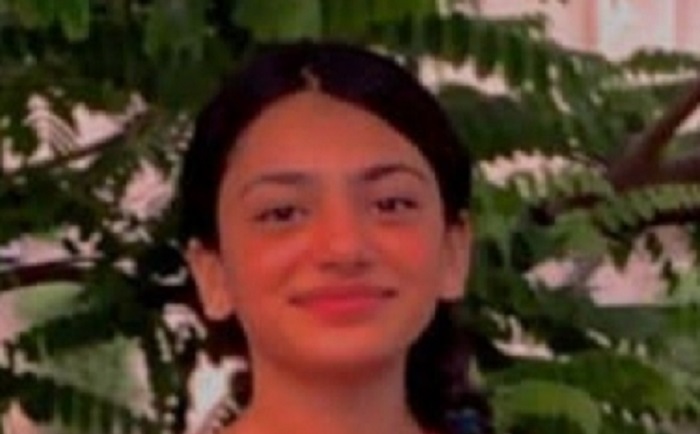 Three words, that were once considered a controversial call against racial profiling and police violence, are now the three words painted in bright yellow letters on the road that leads to the White House, “Black Lives Matter”.

Black Lives Matter or BLM is a  human rights movement originating from within the American- American community. In 2013, this movement began with the use of the hashtag(#blacklivesmatter) on social media, after the exoneration of George Zimmerman in the shooting death of Trayvon Martin, an American teen in 2012.

Recently the movement made its way back to the national headlines and gained international attention, during the global George Floyd protests in 2020, following Floyds death in Minnesota by police.

The first question we ask ourselves, as Pakistanis, Asians or as people that are not directly affected by this movement is, why this is of importance or concern to us. We must support this movement as, first of all, it is basic human decency and secondly, injustice anywhere, is injustice everywhere. This movement is a fight against universal oppression, concerning a race deprived of basic human rights. I know that as a developing country, we face several problems ourselves, but it is possible to help another country while fighting for our own country’s issues too.

We must also realise that we as brown people, do not experience the same kind of racism as black people. We are still offered opportunities and privileges, those that they do not have access to. Think of the racism that triumphs in desi communities. Even though the natural colour of our skin is brown, we’re raised with the idea that darker shades of skin colour aren’t beautiful, and that to be accepted in society and to look appealing to the eye, we must have a lighter skin colour. Another issue is the racial slur that several people use,  people feel the need to casually use the n-word, often even without knowing the background or history.

It is also important to understand what the Black Lives Matter movement is trying to achieve. The movement aims to end all form of discrimination, and gain full identification of human rights for Black people. They want to bring an end to police brutality and the murder of people of colour, it is also a call to demilitarise US police departments. It also calls upon the US government to acknowledge structural violence and discrimination, and recognise the scope of human rights and obligations under the international law. Some of the issues the BLM campaign focuses on include racial injustice, police brutality, economic injustice, voting rights, suppression and education.

““Black Lives Matter”, but don’t “All Lives Matter”?” “All Lives Matter” sounds like a we’re-all-in-this-together statement, some might use this to suggest that all races stand together against racism, which is infact a good initiative. However, this statement redirects the attention from Black lives, who are the ones currently in danger. Our principles guide us, to support this cause, without negating other causes(we must understand both).

“Our lives begin to end, the day we become silent about things that matter” (Martin Luther King). In this situation, to stay silent and turn away from the cries of our fellow human beings is wrong and we must do whatever we can to help.

Things you can do to help;

Think of the influence that African- Americans have had on today’s people, the cultural, artistic and political change that they have brought. Rosa Parks, Barbara Jordan, Martin Luther King Juniour the people who initiated and led the civil rights movement, a decades long struggle to end legalised racial discrimination and legal segregation in the US. Muhammad Ali, Micheal Jordan, Selena Williams, Kobe Bryant, Maya Angelou, Toni Morrison, Ralph Ellison, Fredrick Douglass, Charles Drew, Prince Hall, Dorothy Height, Ernest Just, Malcolm X, Oprah WInfrey and several others, some of the best in the fields that they work in, so many people look up to them. Despite all this they struggle to be treated as equals in today’s world. 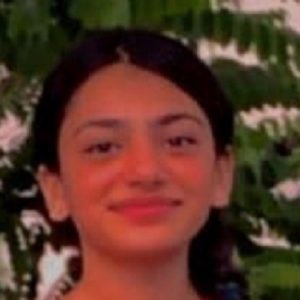 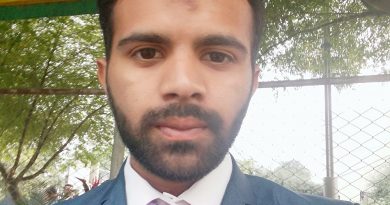 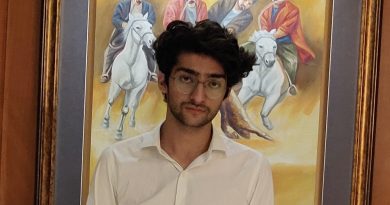