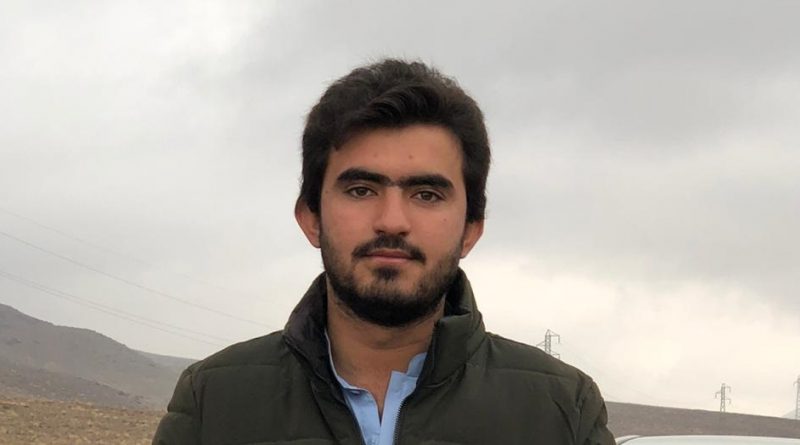 On 26th May 2020 two sisters were murdered by their father and brother, in the name of honor, after a video of them surfaced on social media, where they were allegedly kissing a man.

On 14th June 2020, a woman named Bibi Hajira was murdered by her husband and brother in law in Muslim-Bagh (a small town in Balochistan).

On 18th June 2020, Bibi Arifa was murdered by her husband in the city of Chaman, Dobandi. Since January 1, 2020, around 23 women and 5 men have been murdered in various cases of honor killing and domestic violence.

These incidents of violence and animosity need to be addressed, condemned, and stopped. Addressing and condemning them is relatively easier, however, they cannot solve the problem entirely. Acts of this kind are not isolated events but are part of a bigger problem, which is systemic and happens on a large scale. Even today women are used as an instrument to resolve tribal conflicts by offering them as compensation from one tribe to another tribe.

To think that even in the 21st-century women are used as mere objects is a greater failure on our people’s part. These same women are first treated as an object, and later are denied to their basic human rights and are then murdered either in the name of honor or by domestic violence.

A good woman to these people is one who stays silent, who blindly obeys her husband and doesn’t question these beliefs which are injected into them from early childhood to the point that any action that isn’t desirable for the husband is believed to be wrong. The husband thus has the utmost authority over his wife or wives.

I remember when I was a child my mother used to scold my sisters for not making the Roti “Gol” enough and used to warn them of the consequences they would face because of it in their marriages. This scolding is a nationwide tradition in our society.

Such injected beliefs have been internalized by the woman of our society to the point that even her husband’s violence towards her seems to be a justified act to her. She tolerates all sorts of injustices believing she deserves this kind of treatment. Such internalization also includes the believes that females are inferior, rather weak, inherently more flawed compared to men, and the believes that her only place is home and that man in her life (first father, later husband, and then son) is her guardian.

In this developed era, we are trapped in these issues women are asking for their basic rights. It’s our social responsibility to raise voice against feminine oppression and condemn the oppressors who kill their wives, sisters, and daughters over insignificant issues. On the one hand, we have to condemn these murderers, and on the other hand, we have to criticize and change the system that gives rise to these incidents because these incidents will keep on happening unless the oppression against women and the system that encourages these types of attitudes and behaviors isn’t stopped by the state on a large scale and by the people on a smaller scale. 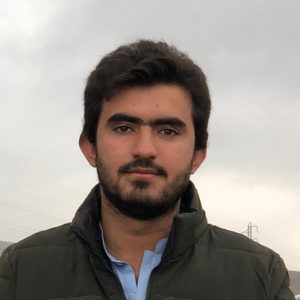 Get the Secular Humanists 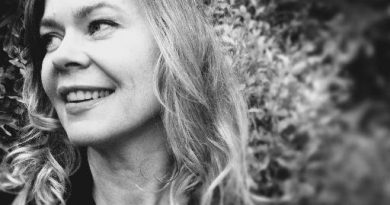