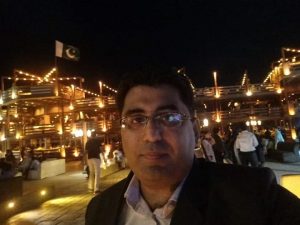 The story of Sindh is a long and rich one full of many twists, turns, and tragedies. The Sindh province is the most diverse region of Pakistan. In 1947, when Pakistan was created after a struggle for independence against British rule, the Sindhi people along with others were anxious for promised autonomous status considering the Resolution of Pakistan 1940. However, after independence provincial economic autonomy was regarded as a threat to the federation. Therefore, his promise was never fulfilled and has only served to ignite conflict on natural resources between provincial and federal governments which continue to this day. The drive to control resources not only continued at the national level but within provincial territory too underpinned in intra- tribal relations and intra-tribal kinship alliances.

As per the 2017 census, Sindh is Pakistan’s second-most populous province. As per the record Sindh’s population which was 19.3m and 30.44m respectively in 1981 and 1998, has reached 47.85m people in the 2017 census. However, on-ground reality basis it is only a fraction of actual people who live in Sindh. Although much of the population who work and live here permanently, in the census still count themselves based on ethnicity and linguistically part of their respective provinces. The population of Sindh includes those who speak Sindhi, Urdu, Bengali, and other languages such as Gujarati, Saraiki, and Punjabi which are also spoken elsewhere in Pakistan. This makes Sindh the most diverse part of Pakistan.

Looking at the above facts it is not surprising that most tribal wars in Sindh are ethnicity based. Since old times, many tribes of Baloch, Jat, and Pashtuns of the Sindh, pursued livelihoods that were a mix of pastoral herding, trade, and plundering. Nonetheless, tribal identities were ethnically based, and different tribes claimed descent from the same patriarch. These diverse ethnicities have led to the creation of many different tribes and clans as well as vested interests. These vested interests have been at loggerheads with each other, leading to violence and bloodshed. Since the start of the tribal system, the authority of the tribal chief was checked by the several segmentary chiefs under him who in turn were checked by the elders within the segments they controlled. To maintain power perceptive rulers of Sindh always used these tribes as a reserved army. When any of these tribal chiefs rose against the government other tribes were used to subdue his tribe. In past, the ‘lavish generosity’ in-distribution of wealth among the tribe members and, success in tribal raids determined the success of the tribal chiefs for which they were dependent on the rulers of the land.

The issue of tribal wars in Sindh is not new but has been a major problematic matter for centuries as evident from the Talpur era heritage site of Hyderabad “Shaheedan Jo Muqam” (the graveyard of martyrs), where martyrs of Nuhani-Bhurgari conflict were laid. British too kept the same status quo and continued divide and rule policy against them. British used to intervene on behalf of one side against another to achieve their own goals. After they left, political parties took the same role supplying legal shelter in return for political gains. In the past when federal governments felt that these tribal wars are in favor of local politics, they carried military operations against militants but only pawns were annihilated and the minds behind those pawns were ‘nationalized in greater benefit of state’.

Now, these feudal warlords learned how to run tribal warfare in a systemic way. As it was no more possible for feudal lords to openly loot and plunder, they started controlling things behind the curtain. In most cases, their tactics are hidden even from people who involve in bloodshed and carry their strategies. Tribal warfare usually works as a prolonged armed conflict and is often based on a system of revenge complex. These tribal chiefs use revenge complex to ignite bloodshed and earn their economic and political motive, primarily in the form of selling ultramodern weaponry, taking share from the blood money which is imposed in millions as a fine to settle the disputes as well as the confirmed vote bank for providing political support. The severity of these blood feuds could be judged from one incident which occurred on mere a cattle theft and has claimed 60 lives so far.

Since the martial law regime, these tribal chiefs have emerged as a powerful group with a collective goal of dominance over local people by any means. For that first, they were used by the martial law regime to subdue political parties and now under the political banner, they control political constituencies for the same political parties. To back each other in challenging times their political alliances are often supported by the inter-cast marital exchange. Surprisingly on the lower level, they discourage such marriages (among common tribe members) and call it betrayal with tribal customs. These common tribe members shed blood in the name of “Karo-Kari” (honor killing) over inter-caste marriages without giving it a second thought that how come the same norm becomes habitual, pride tradition for nobility while the matter of betrayal for commoners?

After the exile of the US army raising the threat of Taliban in Afghanistan has forced many Afghan tribes to migrate and relocate. Many of them have found shelter in rural areas of Sindh. Everyday clashes between locals and Afghanis are being reported in local media. The old ethnic triples are in fear that they will be overwhelmed by more powerful ethnic groups. The situation is getting worse day by the day. In the current scenario, it is high time to make sure, peace must be established, and strict administrative steps are taken before tribal wars turn into major ethnic warfare and Sindh becomes another battleground for ethnic violence like Afghanistan.

As we discussed looking at the diverse nature of the Sindh province It is no surprise that many of the conflicts that happen in Sindh are tribal. However, Sindh’s diversity also offers an opportunity for progress and peace to be made. For that, the Sindh government needs to take strict administrative decisions to avert more bloodshed by ensuring justice for all involved in this dispute and bringing an end to such violence otherwise there will be severe consequences. Unfortunately, logically it does not seem possible as much of the law-making assembly consists of such tribal chiefs whose majority is the beneficiary of these bloody feuds 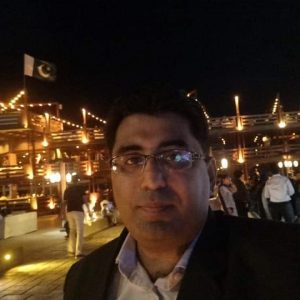 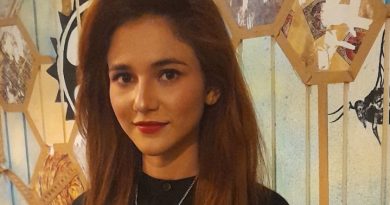 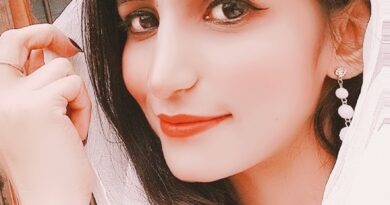