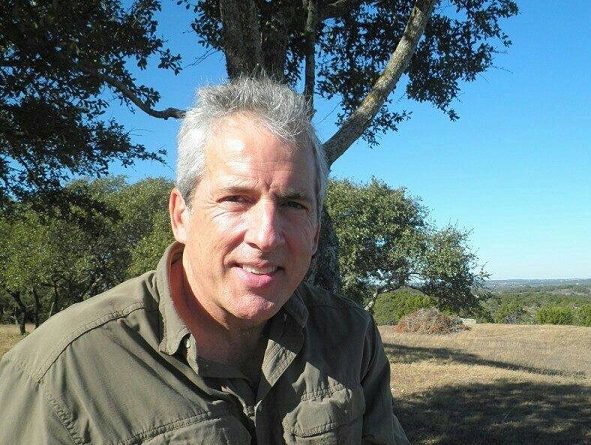 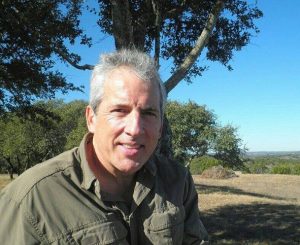 The disquieting spectacle of three unelected judges (all appointed by President Barack Obama) enjoining the signature initiative of the newly inaugurated President Donald Trump, without even citing the statute—8 U.S.C. section 1182(f)—that expressly authorizes the action they just stopped, has focused public attention as never before on the threat posed by liberal judicial activism to our system of self-government.

Commentators, some of whom who were not and still are not fans of President Trump, have compared these outrageous rulings to a judicial coup d’etat. The courts’ “reasoning” is highly questionable, but the greater concern is that judges simply have no policymaking role in the fields of immigration law and national security. What can be done to rectify this disgraceful judicial usurpation?

Let’s consider the options. The most straightforward response is for President Trump to seek expedited review by the United States Supreme Court, where even liberal Harvard law professor Alan Dershowitz believes it is likely that the poorly reasoned rulings would be reversed. This would allow the president’s immigration order to take effect, but would not constrain courts in general. The Supreme Court has overturned many errant decisions by the Ninth Circuit, often unanimously, including numerous summary reversals of scofflaw Judge Stephen Reinhardt, without any apparent deterrent effect.

Another option would be for the president to defy the rulings, as President Andrew Jackson reportedly did in response to the Supreme Court’s 1832 decision in Worcester v. Georgia, famously declaring, “John Marshall has made his decision; now let him enforce it.” Many things have changed since Jackson’s presidency, including the Supreme Court’s assertion of judicial supremacy in Cooper v. Aaron (1958), making itself the ultimate arbiter of matters involving the Constitution. Defiance of a judicial decision in today’s political climate would ignite a firestorm of controversy and even a crisis of legitimacy—a “solution” worse than the disease.

As Daniel Horowitz and others have recommended, Congress could easily restrict the jurisdiction of lower federal courts to prevent them from interfering with the president’s authority under section 1182(f), or simply circumventing courts’ authority to issue nationwide injunctions. Our increasingly supine Congress, however, has shown little interest in protecting its prerogatives from usurpation by administrative agencies or activist judges, so this “solution” is a chimera.

Activist federal judges could also be curbed by ending life tenure or making their decisions subject to legislative veto, but either of those options would require amending the Constitution. Given the difficulty of achieving ratification by 38 states, the prospect of constitutional amendments to rein in rogue judges, as advocated by Mark Levin and Texas Governor Greg Abbott, is even more remote.

What about impeachment of lawless judges? Ann Coulter and others have urged that the judges who blocked Trump’s travel ban be impeached. Is this a viable remedy? Under Article III of the Constitution, federal judges “hold their offices during good behaviour.” The Framers intended to give federal judges life tenure, but also treated them as “civil officers” subject to impeachment for “treason, bribery, or other high crimes and misdemeanors” as set forth in Article II, section 4. Alexander Hamilton explained in Federalist 79 that the potential for impeachment of federal judges represented “[t]he precautions for their responsibility,” and “the only provision on the point which is consistent with the necessary independence of the judicial character.”

Despite the reference in Article II to “high crimes and misdemeanors,” Federalist 65 makes it clear that the Framers saw impeachment—requiring a conviction by the Senate—as an intrinsically political protection against “the misconduct of public men, or, in other words, from the abuse or violation of some public trust.” In Federalist 81, Hamilton specifically cites the possibility of impeachment as a key check on the power of the judiciary. “The supposed danger of judiciary encroachments on the legislative authority,” Hamilton argued, is limited by “the power of instituting impeachments in one part of the legislative body [i.e., the House], and of determining upon them in the other [i.e., the Senate].”

This is alone a complete security. There never can be danger that the judges, by a series of deliberate usurpations on the authority of the legislature, would hazard the united resentment of the body intrusted with it, while this body was possessed of the means of punishing their presumption by degrading them from their stations.

While this ought to remove all apprehensions on the subject it affords, at the same time, a cogent argument for constituting the Senate a court for the trial of impeachments. (Emphasis added.)

There can be no question that the Framers regarded impeachment of federal judges as an appropriate—even necessary—remedy for judicial encroachments.

Fifteen federal judges have been impeached since the Founding—including one Supreme Court justice, Samuel Chase, in 1804. Of these, eight were convicted by the Senate, four were acquitted (including Chase), and three resigned before an outcome at trial.

Most of the impeachments, especially in recent times, have been based on misconduct such as corruption, perjury, or bribery. Chase’s impeachment was a notable exception. As recounted in William Rehnquist’s 1992 book, Grand Inquests, the Chase impeachment was political. Chase, a Federalist appointed to the High Court by George Washington, was targeted by Democratic-Republicans for his actions as a trial judge while riding circuit after Thomas Jefferson was swept into office in the contentious election of 1800. After a show trial presided over by Vice President Aaron Burr, Chase was acquitted of all charges in 1805. (Ironically, Hamilton, the author of most of the Federalist essays dealing with the judiciary, including 79 and 81 quoted above, was killed by Burr in a duel in 1804.)

Observers, including both Rehnquist and Mark Levin in his best-selling book Men in Black, generally conclude that the unsuccessful impeachment of Chase set an important symbolic precedent: henceforth, Congress would not attempt to remove judges (or at least Supreme Court justices) for their judicial opinions. Levin, certainly no fan of the federal bench, writes that “As a result of Chase’s acquittal, the limited and extraordinary power of Congress to impeach and remove a judge from his post has been denuded to the point where a judge or a justice must act in a flagrantly illegal fashion before that conduct would be considered beyond the Constitution’s ‘good behavior’ standard as it is currently interpreted.”

Perhaps, in light of the extraordinary impudence displayed by the judges who enjoined the president’s immigration orders, it is time to re-evaluate the Chase precedent. The constitutional checks and balances anticipated by the Framers are manifestly not working. 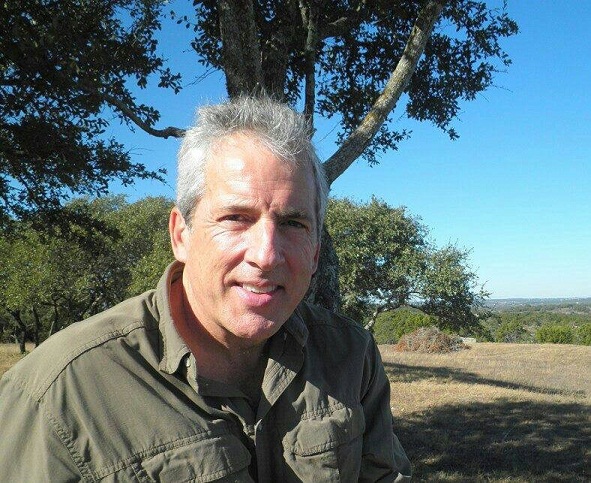 Mark Pulliam
Mark Pulliam is a lawyer and commentator who fled California and now lives in Austin, Texas. He is a contributing editor at the Library of Law and Liberty.

Mark Pulliam is a lawyer and commentator who fled California and now lives in Austin, Texas. He is a contributing editor at the Library of Law and Liberty.