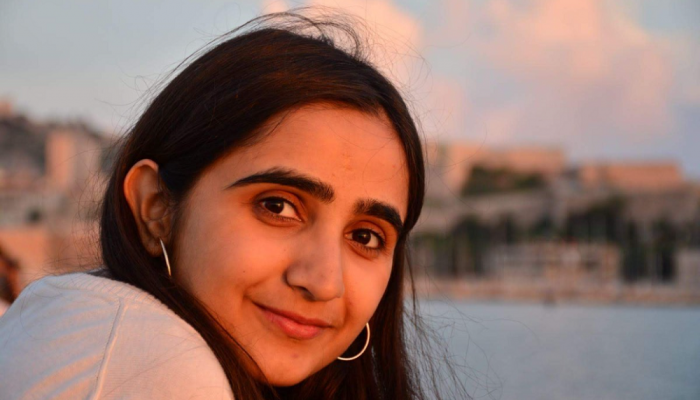 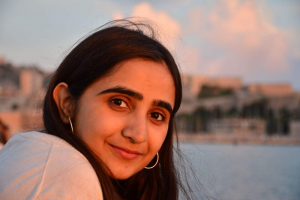 A sizeable population of the rural poor in one of Pakistan’s poorest provinces, Balochistan, does not have formal identification and registration documents which renders them disenfranchised and unable to access their social, financial and political rights. Documents like the national identity card, childbirth registration, marriage registration and voter registration not only authenticate an individual’s identity as a citizen but also help governments execute strategic development plans by making informed decisions and endorsing evidence-based policies. This need becomes even more important as the country faces the uphill task of conducting a nationwide COVID-19 vaccination campaign.

The 2020 SDG report ranked Pakistan 134 out of a total of 166 countries. Pakistan did not fare well in SDG Goal 16, “Peace justice and strong institutions” and was marked red, meaning “Major challenges remain” which are “moderately increasing”. Strong institutions which are accessible to the citizens of a country form the backbone of a nation; they ensure that the citizens are aware of their civil and political rights. Furthermore, with the onset of the COVID-19 pandemic, the need to have an updated national database has become even more pressing. If the state does not have access to the information on all demographics of Pakistan, it is unable to make informed decisions relating to healthcare and the safety of its nationals, nor is it able to execute plans and interventions in an inclusive way.

The citizens who have not registered themselves with national institutions to access their civil, political, social and financial rights produce a gaping hole within the system. This is true for multiple types of registrations like birth, marriage and voter registrations as well as holding a national identity card.

Today, overall birth registrations with civil authorities in Pakistan are 42.2% with only 33.6 % rural representation (compared to 60.3% completeness of birth registration in urban areas). A Child Registration Certificate registers minors under 18 years of age. In Pakistan, overall, 35% of the household population under 18 years of age (34% female, 34.9% male) has a Child Registration Certificate (B-Form), which acts as a national identity card for minors. Only 39.7% of the population under 18 in Balochistan is registered with the NADRA.

The Computerised National Identity Card (for adults above 18 years of age) is essential to lead a meaningful civic life in Pakistan. It is required in the procurement of any official document such as a passport or a driver’s license, in gaining admission to schools, in obtaining a government job, buying a mobile phone and registering the number, in accessing financial services including applying for social services and grants, in performing electoral roles and voting.

One in five adults in Pakistan currently does not have a CNIC; 18% of the population of Balochistan does not own a CNIC. People living in rural areas and the lowest wealth quintile are less likely to register with NADRA than other subgroups.

According to the Election Commission of Pakistan, there are a total of 105.9 million registered voters (44% women) whereas 4.3 million (42% women) in Balochistan. There is a dearth of data on the number of missing voters. Furthermore, there is a consistent gender gap in the electoral roll in Pakistan as some studies suggest that there are at least 10 million missing women in the current electoral roll.

Entitlement rights are based on the fundamentals of social equality. In a disadvantaged, tribal society like that of Balochistan’s, it is paramount for the population to be able to access these rights so the marginalised communities can climb the ladder of socio-economic empowerment.

European Union funded BRACE Programme is a five-year rural development Programme initiated in June 2017 and implemented by the Balochistan Rural Support Programme (BRSP) and National Rural Support Programme (NRSP) in nine districts of Balochistan. BRACE helps mobilise and capacitate local communities in these nine districts of Balochistan, to form their community institutions from the settlement level to the Union Council and district levels. The community institutions fostered under the BRACE Programme help organise the locals, amplify their voices, as well as help, execute focused and context-based interventions. The Programme aims to mobilise and organise 300,000 poor rural households in 249 union councils into a network of people’s institutions; 19,129 Community Organisations (COs), 3,103 Village Organisations (VOs), 249 Local Support Organisations (LSOs) and 31 LSO Networks at tehsil and district levels. These institutions constitute the social pillar of Pakistan.

The local leaders who are a part of the community institutions understand the importance and urgent need of registering rural populations and helping them secure CNICs, birth and marriage registration forms and voter registrations.

With this in mind, the community institutions in nine districts under BRACE Programme have facilitated 15,107 individuals in securing CNICs (51% of which are women). Furthermore, they have supported in acquiring 2,774 childbirth certificates and B Forms through awareness-raising sessions on civil rights.

Furthermore, to ensure that the rural populations are represented in the democratic process of the country, BRSP and NRSP have facilitated 19,916 individuals in registering their votes (50% of which were women) and 373 marriages registered with the local designated departments.

Balochistan has been disproportionately disadvantaged in terms of development and governance over the past few decades. Over 50% of its residents live under the poverty line. With this context in mind, the government must double its efforts to include all residents of Balochistan in its national citizen’s database so the citizens can access more facilities and services and the state can provide targeted relief and development opportunities.

The social pillar constituting the community institutions at settlement, village and district levels is an ideal platform to support this cause. By entrusting the local community with leading this process whereby their fellows are included in the national database, community institutions practice bottom-up, community-driven development. Furthermore, they can raise awareness within their communities regarding civic rights in an effective and culturally sensitive manner.

The government of Pakistan should invest in this social pillar and make use of the rich network of 300,000 households in Balochistan. 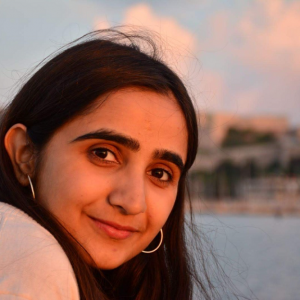 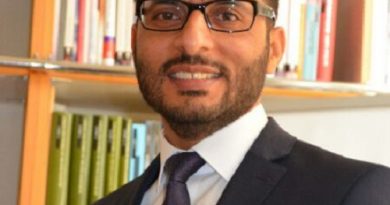