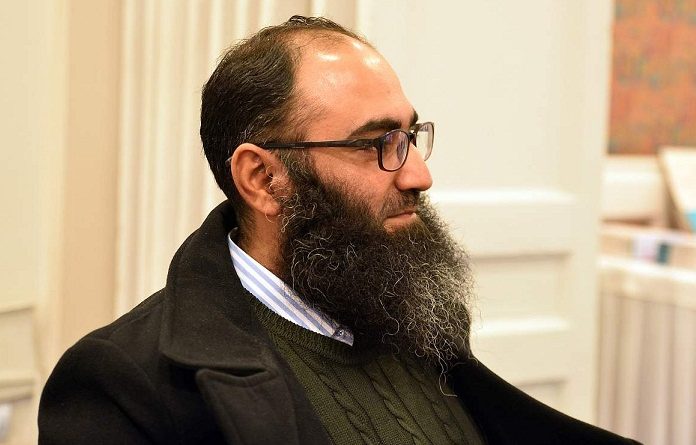 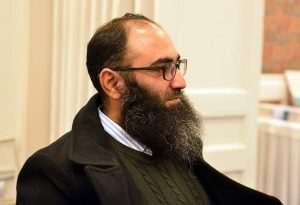 The “Muselmann” no longer was the master of his own body […] also the spiritual, intellectual and emotional activities decreased radically. [He] lost his memory and his ability to concentrate. His conscience was fixed on food only […] He only realized things directly in front of his eyes and only heard when word were shouted loudly. Without resistance, he was struck and hit. In the final phase, he even did not feel any hunger nor pain any more. The “Muselmann” perished because he could not go on. He was the symbol for mass-dying, a death of hunger, of being left alone, of killing the soul, a living corpse. [1]

Regardless of its original motivations and some possible phenomenological relationships with any  observed Muslim experiences in German or Polish thought in the early 20th century, the above depiction of a specific kind of prisoner in Auschwitz and other Nazi concentration camps, at least has some startling metaphorical associations with generalized Muslim dispositions. Albeit in a figurative sense, this depiction provides us a literary canvas to formulate an old yet pressing problem, that is, why is it so hard for Muslim societies to come at terms with modernity; or to put differently, why is it so hard to resolve our baffling, and at times tragically mirthful paradoxes, so that the classically ascribed thought structures become consistent with the collective as well as individual experiences of reality? 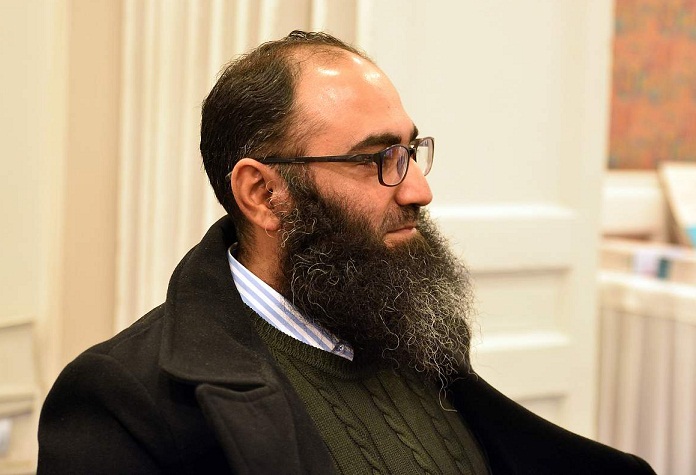 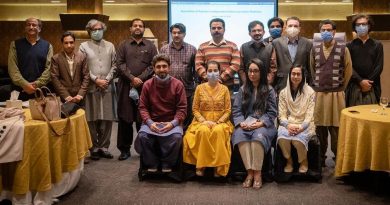 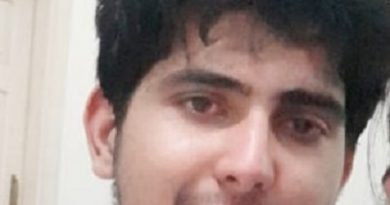