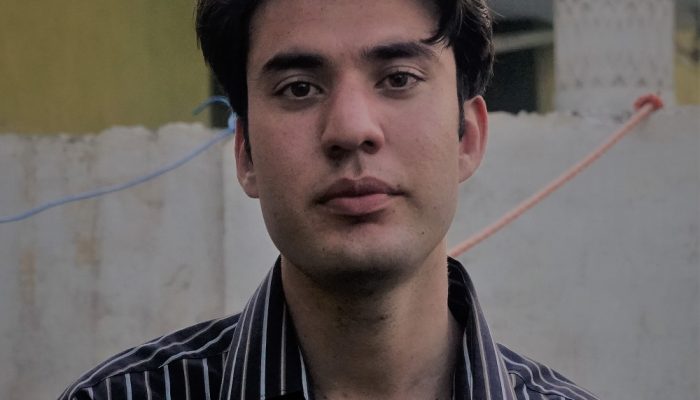 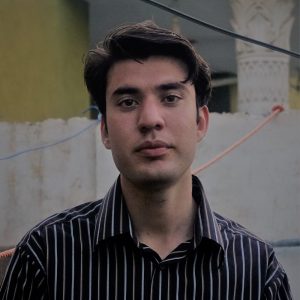 A very interesting discussion took place the other day when my friend told me that ‘the national food of Pakistan is Nehari’. I simply said, “Pakistan is a state, not a nation, the food must belong to some culture, whereas, Pakistan is a federation of nations economically dependent and geographically shared.” My friend had the typical response—a grim look and some words to dissect my patriotism. To dig deep into the issue, I realized to dwell into the issues of identity crisis in Pakistan.

In the wake of nation-states, which believe that those who share a culture and language will constitute a state, in a nutshell, states based on nations. What is then a nation and a state? And which one is Pakistan?

Geopolitically, a state is a political community in a precise territory. Whereas, a nation is a group of people sharing a common culture, race and language. (Emphasis on the exclusion of religion). In a case where the territories of states and nations coincide, they form nation-states.

The above definition of the nation-states diametrically opposes the claim made by Pakistan studies’ books which pose Pakistan is a nation-state. Take the examples of France, a nation-state speaking French and they have their French culture, similarly, German language and culture, Bengali language and culture etc. However, the language does not have to be standardized with the culture, Canadian speak English and Mexican Spanish but the fact remains, they share cultures and languages which are common to them. But what in the case of Pakistan? Pakistan is a Muslim state, which comprises four major cultures, Afghan, Punjabi, Sindhi, Balochi and the minor ethnic groups are out of numbers (Muhajir, Saraiki, Bengalis, Kalash, Kashmiris, Burusho and God knows how many others).

When we say Nehari is the national food of Pakistan does it mean Afghanis (Pashtuns) eat Nehari ? Or when we say Islam is the state (nation’s) religion does it mean those Kalashi Animistic believers or Sindhi Hindus are any less Pakistani? Evidently, nationalism and identity are in close contradiction when there is a slight introspection made into them.

Historically, Pakistan has sought its identity in religion. It has tried to sow affinity amongst the cultures using religion, thus unsurprisingly any retreat from the religion is considered a threat to the identity of the state. There has been a deliberate effort to make the name “Muslim” synonymous with “Pakistani” on the price of cutting the throats of minorities and crushing cultural diversity (though enormously failed). Many in minorities succumb to the idea of converting to Islam to become a convincing citizen of Pakistan and ensure their existence.

Fundamentally, this idea of religion and identity stems from the convoluted Pakistani Ideology, (Muslims and Hindus are two different nations, having different living habits and therefore cannot live together). The Ideology of Pakistan questions basic democratic norms of co-existence and contradicts historical facts of Muslims ruling and living with Hindus, Sikh and Farsi communities. If they were together for centuries what then happened that brought this diametrically opposed stance on co-existence and hence the demand for partition. Why then more Muslims chose to stay in India? Why Bangladesh got independence?

The state does not realize its farfetched and misconceived notion of identity. The state should and must realize that culture and geography are what hold nations together. It is high time to recollect the partition of Bangladesh, look into the collapse of USSR and split of Czechoslovakia. 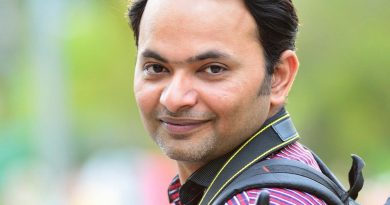 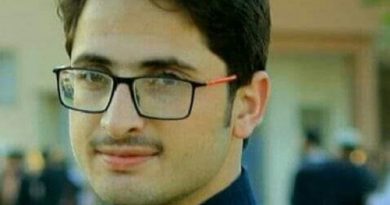