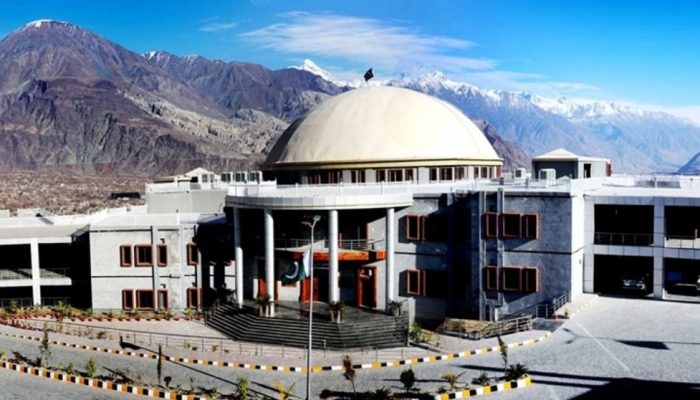 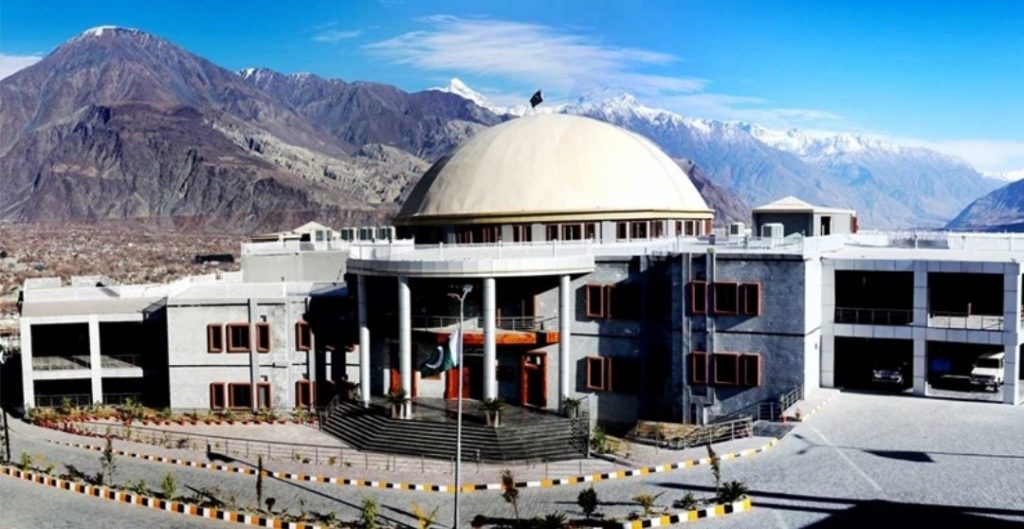 In a recent announcement the Prime minister of Pakistan, Imran Khan, announced to elevate the status of Gilgit-Baltistan as the fifth province of the country. Keeping in mind the powerful historical background, and the strategic, economic, and cultural importance of Gilgit-Baltistan, it is surprising that such a move has taken so long to materialize nevertheless it is indeed a welcome one that should bring great benefits to the region and the country. Gilgit-Baltistan, which covers an area of 72,971 km2 (28,174 sq. mi), and has a population of approximately 1.5 million, comprises of three divisions, namely Chilas, Gilgit, and Baltistan that are further divided into ten districts. Surrounding the region are China and Afghanistan in the north, Indian occupied Kashmir in the south and southeast, and Chitral in the west.

The region became part of Pakistan during the 1947 partition of the Indian Subcontinent when the local Muslim officers overthrew the maharaja of Kashmir’s government in a military takeover and invited the Pakistani government to take control of the region. The Pakistani government however responded by immediately calling the region a disputed territory, telling the locals that until the United Nations does not resolve the Kashmir issue through a referendum, Gilgit-Baltistan cannot be fully merged with Pakistan. Thus the integration of the region became linked with the Kashmir issue even though for long it has been demanded by the residents of the region for the two to be kept separate from each other.

This move has kept the region as a form of a colonial holding, much like FATA, due to which it had remained for long severely neglected and underdeveloped. This has caused great resentment amongst the locals. The recent announcement came as a light at the end of the tunnel for the people of the region, reversing the policy and openly recognizing Gilgit-Baltistan as a part of Pakistan. Through this move, the Center aims to provide several economic, administrative, and legal benefits to the region as well as to the country as a whole.

The growing global powers surrounding Gilgit-Baltistan, such as India, China, and Russia seem to be the reason for this decision with the most important role being China’s heavy investment, under the belt, and road initiative. The disputed status of the region has long been a concern for China with regards to safeguarding its investments in the region and it seems the Pakistani government has finally decided to allay these fears by granting provincial status to it.

Gilgit-Baltistan’s strategic importance has probably never been higher than it is today. Being the center of attention to one of the global powers, the region is being heavily invested in by China under the BRI project. The $64 billion CPEC project, a network of roads, railways, ports, and bridges, is expected to rapidly modernize the infrastructure of Gilgit-Baltistan and strengthen its economy by the construction of modern transportation networks and numerous energy projects.

Due to these projects, there is increased connectivity between the rest of Pakistan and Gilgit-Baltistan, leading to a boost in tourism. Tourism plays a vital part in the community as many families depend on it for their financial needs. Better tourism results in increased income for the local businesses in the region. Furthermore, the requirement for these projects, such as laborers, and managers increase the employment opportunities for the locals. The improved connectivity through this transportation infrastructure will not only contribute to the social and economic well-being of the people of Gilgit-Baltistan but also promote their rich culture.

Due to GB’s vague status, its economic development had been hindered as the region’s statelessness discourages private investors from investing there. Giving GB provincial status will remove these obstacles in the path to economic growth especially attracting private investment which has also been highlighted as one of the major development issues by the GB government to the World Bank as well as the national government.

Furthermore, it’s been 20 years since the Diamer-Bhasha Dam has been a target of many issues including lack of funding. This is because international development partners such as the World Bank have backed out of funding due to the disputed status of GB. Thus, by giving GB a provincial status, these roadblocks are removed which ultimately leads to a power generation of 4500MW from the dam which can be utilized for Pakistan’s power shortages, irrigation systems, etc.

The policy also has many positive administrative implications for the region. Before 2009, Gilgit-Baltistan was deprived of its legislative assembly, which means that the locals did not have the right to choose for them their representatives who could then debate and decide upon their issues. Although this right was given in 2009, the approval of financial affairs and 53 other subjects of the region is still under the GB council, whose chairman is the prime minister of Pakistan and vice-chairman is the governor of Gilgit-Baltistan, both of whom are not direct representatives of the people of the region. However, by giving GB the provincial status, the control of several of these subjects will shift from GB council to the local assembly, which will give the elected representatives better control over the affairs of the constituents, and help them in addressing the issues of the region in a better manner.

Devolving judicial powers to GB is also another urgent issue that needs to be addressed through this move. The absence of an independent system of justice in the region has often led to the denial of access to the highest court of law in Pakistan that is the Supreme Court. Decisions of life and death and imprisonments have been decided by an institution that has been influenced by the executive. Giving GB provincial status will not only lead to the country’s fifth high court which will help in better and quicker access to justice for locals but will allow the Supreme Court to have jurisdiction over the entire territory thus giving the citizens of GB the same rights that their fellow Pakistanis have.

In conclusion, despite the legal and economic challenges faced by Gilgit-Baltistan, this decision to elevate the status of Gilgit-Baltistan to Pakistan’s fifth province is such that can resolve decades of grievances faced by the locals there. Although the Kashmir issue is more complex and difficult to resolve, it is of utmost importance that at the very least the grievances of this region which can be addressed are done so forthwith. The people of this region have waited 73 years for them to truly become a part of Pakistan and they should indeed not have to do so any longer. 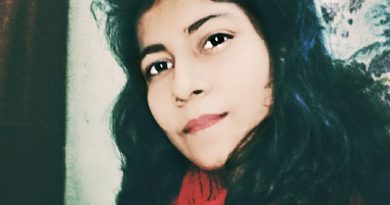 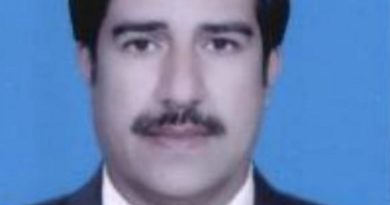 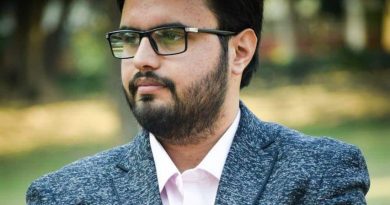