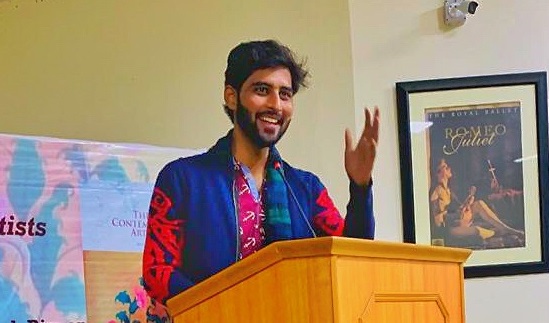 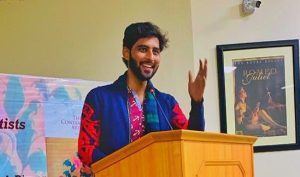 Suffering is an inevitable that confers wisdom and actual meaning of life, which is subject of Dr. Viktor F. During the World War II he has been a prisoner of Auschwitz, Dachau and others concentration camps, where the inflexible and hard circumstances lead him to find out the actuality behind thoughts and states of human mind after experiences. He recognized the affected human emotions very deeply and putted it down in Logotherapy (developed on the doctrine of Nietzsche ‘will to power’ and Freud’s ‘will to pleasure’).

Logotherapy aids to understand the meaning of life through widening the vision of patient and then motivate him/her to get a reason to live. As Nietzsche often asserted “He who has ‘why’ to live for can bear with almost any ‘how’.” In this book he illustrates his theory by sharing his past bitter experiences of concentration camps. Although brutal and terrible punishments have been imposed by SS Police (Nazi) on prisoners but this is impossible to deny that every prisoner possesses a wish to be free. He called it “Delusion of Reprieve” in which a person cannot be stopped to think about freedom till the very last minute before his execution. Everything can be taken form a man other than a hope of freedom.

In contrast of this sort of prisoners, some are, he explains, hopeless therefore they successfully attempted suicide through electric shock (Run into the wire). Dr. Viktor named this hopelessness “Existential Vaccum” (phenomenon in which many people feel that life is meaningless) that raises aggression, addition as well as depression, besides this man becomes pessimistic because he is haunted by inner emptiness.

This is a fact that luxuries of so-called capitalists fade away in front of basic human needs. Dr. Viktor says prisoners (whether rich or poor) dreamed frequently, of cake, bread, nice warm bath and sometimes of freedom. It gives prisoners a will to enhance Spiritualism because this is the only way to heal themselves as early as possible due to the shortage of medicines in camps. Spiritualists focus on maintaining their inner powers to conquer pains, hardships and sufferings. Moreover, this belief flourished in him when he observed “In spite of all the enforce physical and mental primitiveness of the life in concentration camp, it was possible for spiritual life to deepen, sensitive people who were to use to a rich intellectual life may have suffered much pain but the damage of their inner selves was less.” (Page#47)

Furthermore, nobody wants to die to nothing therefore many sensitive minds follow religion. It enhances harmony & peace between people of different color, creed and caste to live for similar objective. Dr. Y. N. Harari also described that religion gathered millions of human spices despite the fact that they cannot compromise with each other on mass.

Necessity of oxygen for beings and sufferings for mind, is unavoidable, a theory that abolishes pessimistic thoughts and urges to be contented one because it bestow meanings of life. A birth itself indicates a message of massive pain and it is to experience. When a man finds that it is his destiny to suffer he will have to accept his suffering as his task, his single and unique task. He will have to acknowledge the fact that even in suffering he is unique and alone in the universe. No one can relieve him of his suffering or suffer in his place. His unique opportunity lies in the way in which he bears his burden.

“Was Du erlbst, Kann Macht der Welt Dir Rauben
What you have experienced, no power on earth can take from you.”

He explained that those hardships of concentration camps brought great change in themselves. They became oppressor instead of oppressed. They became instigator not the objects. A Greek Dramatist Aeschylus said:
“Wisdom comes through sufferings”

At this point he concludes that there are three ways to get meanings of life.
1. By doing a deed.
2. By experience something
3. By being a helpless victim in hopeless situation.

1. Sufferings turn into achievements.
2. A person drives himself out of the guilt and watches opportunity for the betterment.
3. Recognize responsibilities.Yes, this term sound weird “Tragic Optimism” but it really works.

Consequently, with the depiction of his sufferings in most hopeless places ‘concentration camps’ he tries to invoke a hope in pessimistic people. He portrays suffering as peculiar thing that not only enhance human abilities but also it gives meaning to life. 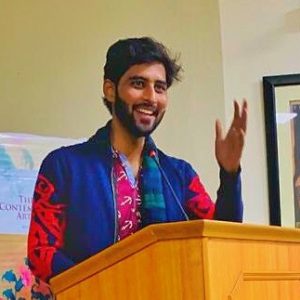