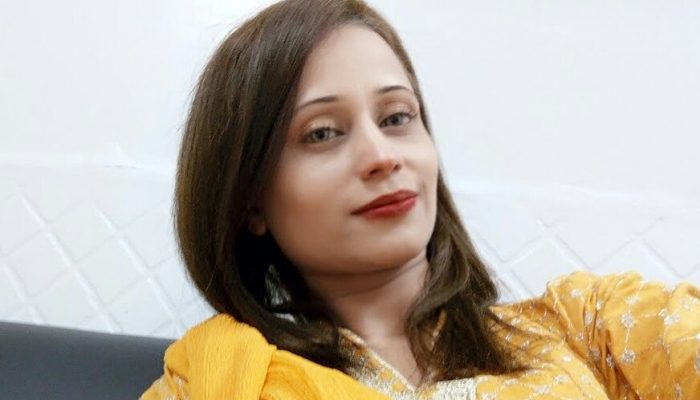 It’s been centuries that the people from the traditional societies mourn over the declined social values and cultural collapse, barely observe and study the very nature of cultural transition or the sociological processes which constitute cultural change.

The culture was formerly considered as a way of living of a particular group of people, speaking the same language, practicing the same customs, art, music, and religion that explains culture as a social characteristic of a particular population living within a defined geographical area. It was a powerful definition of culture but several sociological explanations after the enlightenment era have been furnished which have changed a general explanation of culture.

END_OF_DOCUMENT_TOKEN_TO_BE_REPLACED

A few years ago, on my Facebook account, while scrolling up, I came across a shocking report by the HRCP about a woman, a Muslim woman, who was stoned to death. Thousands of people were involved in this heinous act and those who were not were busy making videos and pictures. None in the mob even tried to save the woman, who was unconscious, with disheveled hair and dressed in a gown.