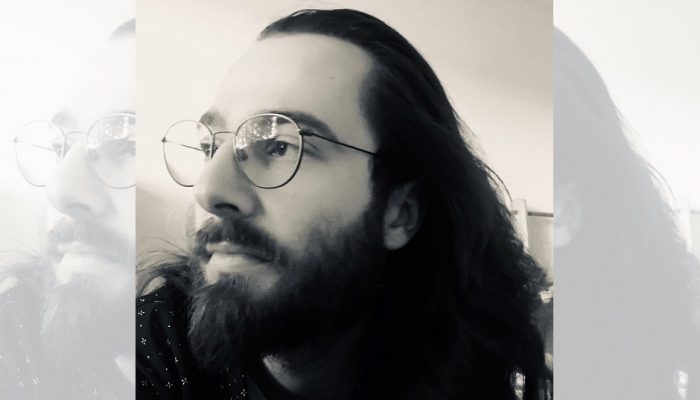 Durriya Kazi describes the process of establishing English and its related dominant culture through colonialism and European and American dominance in the world as an inevitable medium in the realm of science, technology, and commerce – to this point, most will agree. But she further argues that this dominant culture is being overturned by introducing it in other spheres: “Jamaican Patois and Ebonics spoken by black Americans have been recognised as distinct languages. Urlish, a mixture of Urdu and English, has become the norm in most Pakistani circles.” As a result of this, the dominant culture that is associated with English is overturned and English is enriched with new vocabulary, new concepts and other values. But the question is at what price is this dominant culture undermined?