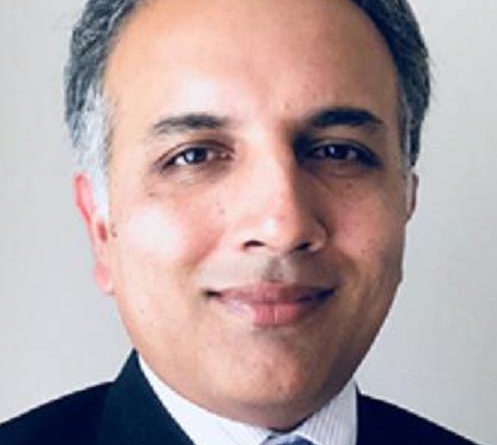 The Chilcot inquiry in the UK, setup to assess the Iraqi weapons of mass destruction (WMD) claims, suggested that the 1996 film The Rock might have been the inspiration behind the insinuation that chemical agents could be carried in glass containers. Recall that in The Rock, green globules of a nerve agent are secured in glass containers and deployed in Alcatraz prison in San Francisco.

In the 1980s, Ronald Reagan’s policy of Strategic Defence Initiative – commonly known as Star Wars – was most likely inspired by the film Torn Curtain in which Paul Newman plays an American rocket scientist tasked with retrieving Soviet plans for a missile defence system. But an even stronger indication of life imitating art comes from the fact that Reagan’s policy of nuclear deterrence was conclusively influenced by the film The Day After. The story goes that, in keeping with the film’s message, Reagan called for peace and nuclear disarmament knowing quite well that he would gain a propaganda victory over the Soviets by portraying them as the aggressors especially considering the fragile nature of the Soviet economy. This culminated in Reagan’s famous “tear down this wall” speech in Berlin. All this resulted in the complete dismantling of the Soviet Union.

Interestingly, President Kennedy was a personal acquaintance of Ian Fleming who thought up the James Bond character. Kennedy’s fascination with fictional espionage was said to be behind the Bays of Pigs debacle in Cuba. So much so that it is rumoured that afterwards he reflected “why couldn’t this have happened to James Bond”! Kennedy’s rose-tinted view of a policy of state sponsored espionage didn’t end there. He asked CIA officer Edward Lansdale to setup Operation Mongoose with the aim of toppling Fidel Castro. In personal circles, Kennedy used to refer to Lansdale as “our James Bond”. That is why Operation Mongoose had hair-brained schemes from contaminating Castro’s underwear to making his beard fall out. To no avail, as history shows.

In recent times, the US drama Madam Secretary has also dealt with the fictional universe of diplomacy and international relations. Though, based purely on conjecture and undoubtedly a one-sided interpretation of world events which this author doesn’t subscribe to. In one particular plot line, a Pakistani aircraft accidentally crashes on the Indian side of the border across Lahore. It’s cargo? A nuclear warhead that was being transported within Pakistan. The device becomes a bone of contention between India and Pakistan and the United States tries to mediate between the two nations. Pakistan’s just claim is that because it is a Pakistani plane, it should be allowed to enter Indian territory and run a salvage operation to reclaim the warhead. The Indians think that they can tackle this issue as the plane crashed in the Indian side of Punjab. The US Secretary of State runs between the Pakistani Prime Minister and the Indian Premiere with demands and inducements in order to come to an agreement. Something that will allow both parties to use the graceful window of exit that diplomacy demands.

As the story unfolds – Elizabeth McCord – the US Secretary of State, ably played by Tea Leoni, tries to appeal to the human side of both Prime Ministers by asking for peaceful co-existence between the two neighbours. Of course, dangling some carrots along the way and arm twisting to some extent is always par for the course. In the meanwhile, there are demonstrations in the streets of Islamabad. Wisely, the Pakistani Premiere lets equality prevail and allows the demonstrators to make their case. Although there is an amicable settlement in the end but not before a lot of diplomatic hurdles must be crossed by both parties.

Quite a roller coaster, isn’t it? Of course, it goes without saying that the above narrative comes from the imagination of the writers of the drama and won’t come to pass because sovereign countries such as Pakistan are capable of managing, maintaining and defending their own armament and territorial integrity come what may. Nonetheless – the above scenario is intriguing! Not only because of its insight into diplomatic wrangling but also because it show-cases the policy options that might be a good fit to any end.

Therefore, the ultimate question is this, is it possible to find policy options in well written dramas such as Madam Secretary and other fictional sagas? The answer, quite so – based on the above narrative.

Baseline opinion pieces in this series have defined policy as guidance that is directive or instructive; i.e. it is clear in stating what is to be accomplished. It is a galvanizing vision that describes the end goal and is selected out of a choice of possible directions. Recently, this author suggested that for the Imran Khan government, rooting out corruption is a good strategy but ultimately that strategy should be underpinning an overarching governmental policy. And in one word, that policy should be equality! Furthermore, in order to ensure peaceful co-habitation between Pakistan and India, a foreign policy of inclusionism was also much debated in one of the preceding op-eds quite recently.

Notice the resemblance of the policy options with the aforementioned fictional saga? It seems that even for diplomatic upheavals, art can imitate life and provide and corroborate policy formulations.

In the last ten odd years, there have been numerous films and television series that intermingle fact with fiction but still churn out credible policy options. From West Wing to Homeland and from 24 to Designated Survivor – the list is plentiful.

As stated initially, inspiration comes in many forms. It doesn’t matter whether it is art imitating life or life imitating art. Our leaders and diplomats will do well to get on that bandwagon and be truly inspired whatever the form and do their jobs. Or else they will go the way of Andrew Shepherd – another fictional US President – as he laments “I was so busy keeping my job, I forgot to do my job”! 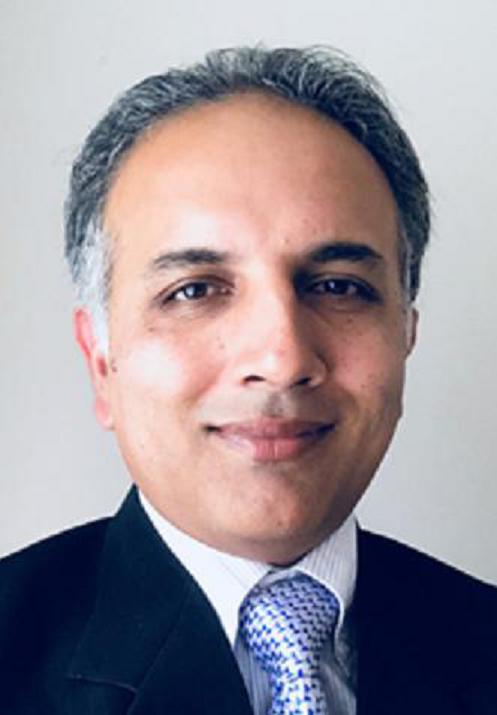