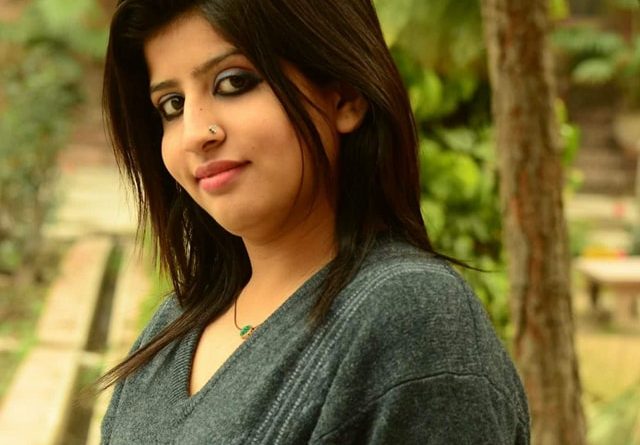 You are cunningly cruel. You disappear on your own to seek attention from an otherwise ordinary world. I often wonder how much effort does it take to make one’s own self disappear? Maybe, none.

Let’s just look at the manual of the art of disappearance from the beginning. Anyone could utilize the principles of the art of disappearance. It could be utilized by any Wahid, Salmaan, Asim, Goraya, Raza, Sagheer, Feroz or Murtaza. In any case, what’s in the names? It could be you and it could be me. So, once you are mentally prepared to make yourself disappeared, you just need to be on the road pulling up a placard with a statement that could be about peace, justice or, maybe, about another disappeared fellow.

If you are not a road person then there is an easy way out; make a twitter or Facebook account. If you are good with words then a blog about Balochistan, freedom of expression or, maybe, about the limitations of the role of ‘institutions’ in a so called democratic state would do it.  After that you need to ask two or three of your friends a favor i.e., to pick you up while you’re going somewhere. Make sure they dress in civilian clothes, hence people get them for what they’re. You see, plans should be fool-proof. That’s all.

You’ll get to know your worth in a week’s time. The ones who claim to know you will either abandon the idea of your existence or will use social media, that too, once in a blue moon, to inquire about your condition. This is an interesting idea that in a country where people overwhelmingly ask about matters from your religious to sexual orientation straight forwardly as if that is their god’s-given-right, they don’t feel inquisitive about your disappearance at all. Of course, either they are clever enough to figure out your plans or they find it boring to question about someone who suddenly just went missing. They would like to either simply dismiss the matter as irrelevant or would believe the idea that you’ve made yourself disappeared. They believe maybe you needed a break and hence took one.

Interesting! How well people know you. You just can’t fool them by ‘abducting’ yourself. You see, people won’t question your absence because they know the ‘matter’ too well. Their silence is emblematic of their knowledge about your filthy tactics of maligning ‘superior’ institutions. People in this country believe in the real and not in a well-imagined melodramatic mystery. As a last resort you, further delay your hiding and, think about the government. Maybe, they would want to ask after your by‐the‐way disappearance. Well, you’re absolutely mistaken, dear friend. Everyone knows and believes you made yourself disappeared. Like the Genie of Disney’s Aladdin.

I have a question though if you are so good at hiding yourself then why don’t you show‐up, at least to your friends, whenever you want to? Why do you stay so quiet once you come back?  How I wish that you could learn the art of disappearance with by appropriation and with some courage. 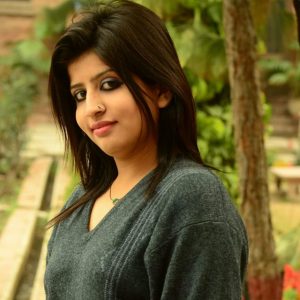 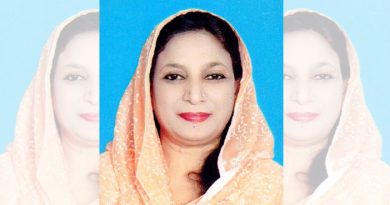 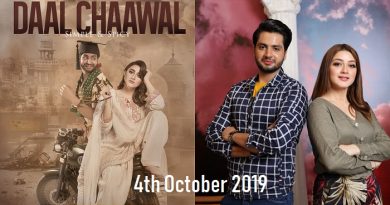