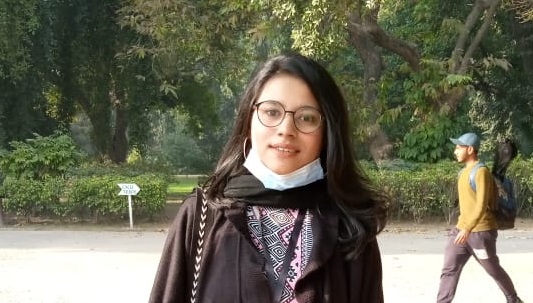 Pakistan and Afghanistan have been sharing bilateral relationships since the birth of Pakistan in 1947 because both share the common legacy inherited from the pre-partition era but these ties have never been stronger enough. Though both of these countries have many important aspects in common based on ethnic, political, cultural, and religious beliefs, still the relationship between the states has always been topsy-turvy for a long. Since the creation of Pakistan, the crisis of Afghanistan has been affecting Pakistan in one way or the other i.e. minor attacks at Pakistani territories situated near the border