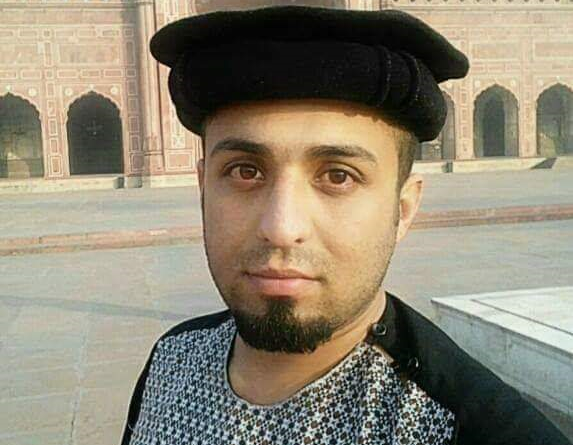 People in third world countries particularly in Pakistan often believe in conspiracy theories. These theories are often propagated by the high officials. For instance, People believed for a decade on a conspiracy theory of holy war in Afghanistan. They were also convinced by the propaganda of terrorism, Taliban and war against taliban in South and North Waziristan. In the same way, they concluded COVID19 as propaganda. In fact, some well-versed people from nationalist, liberal and religious circles were writing against the pandemic. Unfortunately, it badly affected some of these people and some of them are now buried.