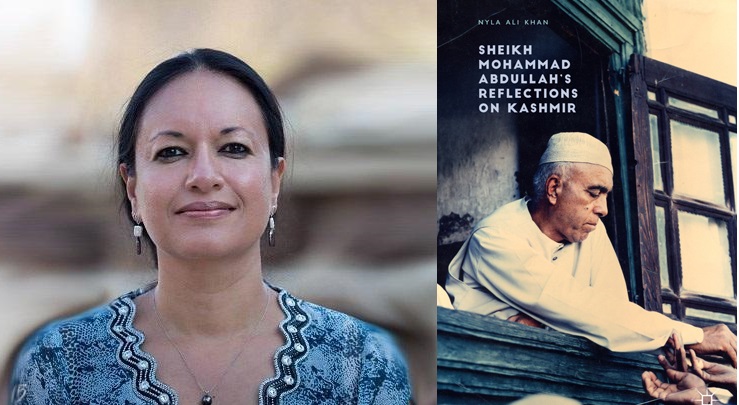 To most Pakistani readers, the figure of Sheikh Abdullah, even when they have not read anything about him, is often, at best, a problematic figure and, at worst, a traitor. Traitor to what cause? No one knows or seems to care. Certainly, the fact that a large segment of Kashmiris, at least on the Indian side of the Line of Control, elected him to the positions of leadership does not figure very prominently in the Pakistani imagination.
Thus, while those Kashmiris who spew the Pakistani policy lines and declare “Jihad” on India are celebrated as heroes in Pakistan, Sheikh Abdullah stays shrouded in this phantasmagoric mist, a shadow figure, a collaborator, a betrayer of trust and certainly not what other Kashmiris often called him and still remember him by: The Lion of Kashmir.