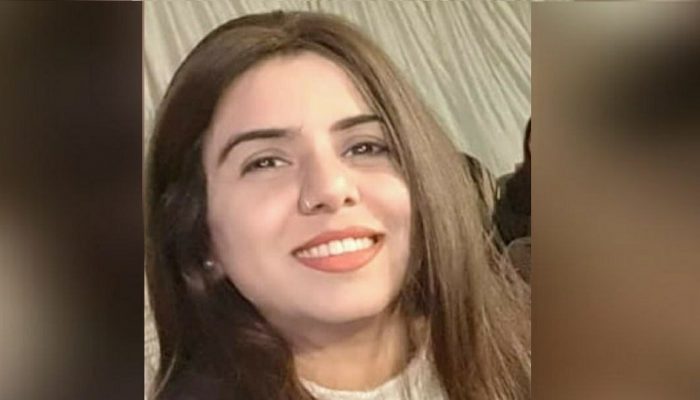 Act of rape is seldom based on sexual urges, but surely on revenge and other psychological disorders. What sexual pleasure? The offenders achieved with raping a mother of two and that too in public. If only “Sexual gratification” stands the primary goal, then it is better achieved in closed spaces, and not on the roadside. Hence, the act seems more of revenge, some disorder, as the presumed rapist (initial investigations of case support) has a track record of raping a mother and a daughter.