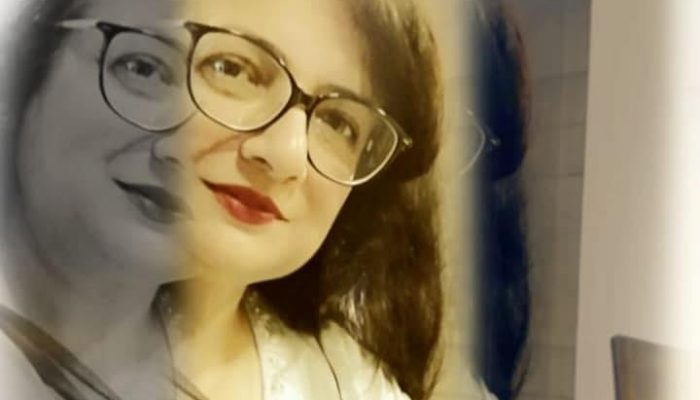 When Pakistan came into being, it adopted laws that existed in the Indian sub-continent as the law of the land. This included the civil and criminal codes in Pakistan. The offence of rape was part of these adopted laws.

The offence drew controversy in 1979 when the military dictator General Ziaul Haq, who decided to implement an extremely conservative and contentious version of Islamic law in Pakistan, implemented a process from which we are still recovering.