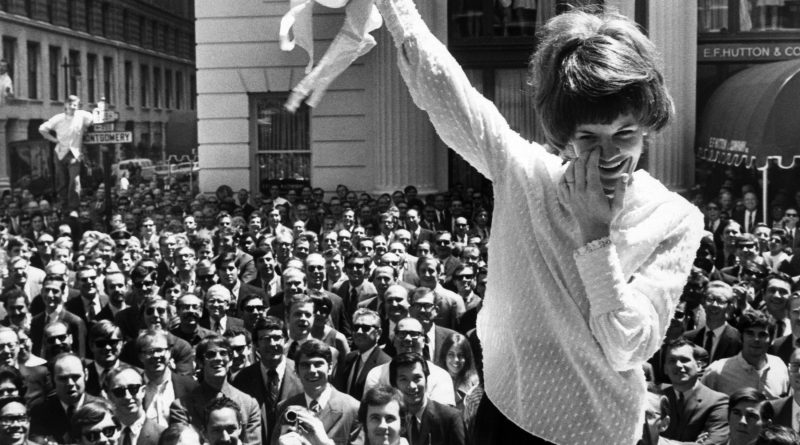 Many times, when a woman tells others that she’s a feminist, she immediately clarifies that, “Well, I’m not one of those crazy bra-burning feminists, though.” I will not make that phrase my new tagline in order to make others feel more comfortable because guess what? I am a bra-burning feminist and I am not ashamed of that. I’m passionate about feminism and I will proudly burn my bra because they only serve to represent how women are expected to censor their raw, natural bodies. I am not going to justify my feminism and cater to society’s expectations of women to be submissive and polite.

I will burn my bra if it makes a point because my body is constantly put on display without my consent and it’s simply not fair. I will walk downtown and be stopped by a man 3 times my age because he wants to tell me how beautiful I am. If I see a group of guys walking towards me, I either keep my head down and act like I’m busy on my phone, or I go out of my way to cross the street to avoid them. There has never been a day that I haven’t panicked while walking down the street out of fear that I will get cat-called or that something even worse will happen.

My feminism is uncensored because the inequalities that women deal with on a daily basis aren’t pretty or easy to confront, so why should my feminism be “pretty”? I’m treated as a lesser person simply because I identify as a woman. I can’t go to a car dealership without a man because I know that I will get taken advantage of, due to the fact that I’m not expected to know anything about cars. I will earn 79 cents for every dollar that a man makes, and I shouldn’t be complaining seeing as this gap is much greater for women of color. I don’t want to spend hundreds of thousands of dollars on an education that is the same as my male counterparts, but still make 21 cents less than them. My time and effort is just as valuable as a man’s.

If you still can’t understand why I will proudly burn my bra, I’ll tell you about the women that aren’t nearly as lucky as me. The injustices that I face matter and they are significant, but they’re nothing compared to what women in third world countries face on a daily basis; just ask Malala Yousafzai. She was shot in the face for trying to get an education. Or consider the fact that in many countries around the world, men are allowed to rape and beat their wives because their wives are considered to be property. Even right here in America, girls of all ages are being sold as sex slaves because they are so devalued and dehumanized.

So, yes, I am a bra-burning feminist and I am not ashamed of it. I have a right and an obligation to stand up for myself and those women who don’t have a voice. I will not censor my feminism to fit others’ level of comfort because this is not about them; this is about the 3.5 billion women that are forced to live in unfair, sexist world. I will stand proudly as my bra goes up in flames along with the patriarchal society that we live in. 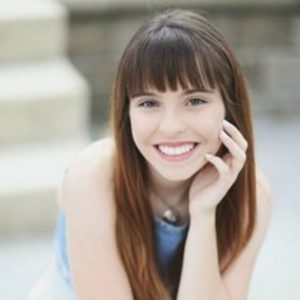 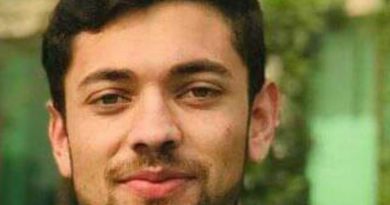 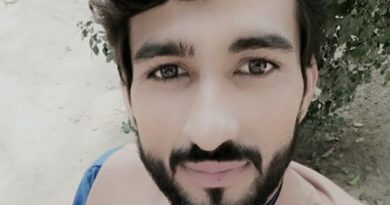 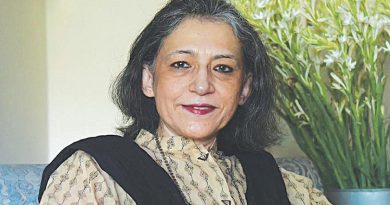